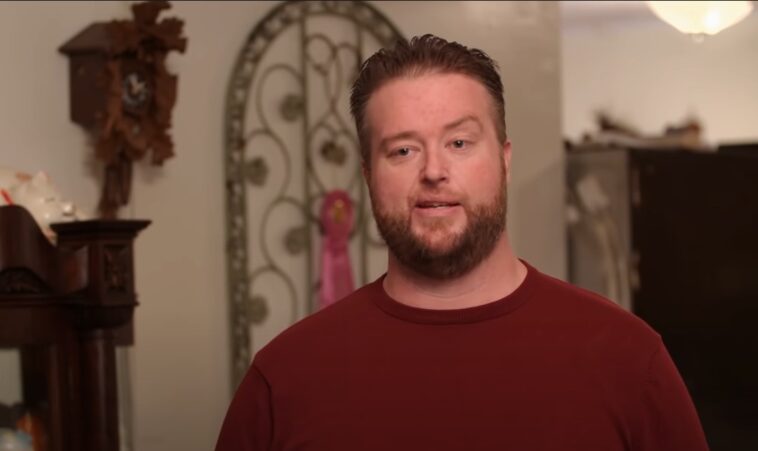 Mike Youngquist has made some big changes in his life recently. Since the 90 Day Fiance star separated from ex-wife Natalie Mordovtseva, he has decided to live his life to the fullest. To start a new chapter in his single life, Mike decided to sell his home in Sequim, Washington. The decision to sell is due in part to the fact that Mike will be spending more time in Seattle for his job.

Mike Youngquist hopes the change of scenery and the new house will help him get over his time with Natalie Mordovtseva. The two have endured an ugly separation, and it seems that Mike is ready to make a fresh start.

Viewers will remember taking a brief tour of Mike Youngquist’s house when he welcomed Natalie Mordovtseva to Washington. The modest house was tucked away in the woods and was part of Mike’s large farm. According to reports from In Touch, the property was listed as a two-bedroom, one-bathroom house of just over 960 square feet.

The house sits on more than 27 acres of land that includes two pastures, a covered gazebo and a pond. The listing description on Zillow also states that the property is close to trails for horseback riding, hiking, and off-road recreational vehicles. The price of the house is set at $675,000.

Mike Youngquist shared this house with Natalie Mordovtseva for the short time the two were together. When she arrived in the United States, Natalie had difficulty adjusting to life in the country and was uncomfortable with being so isolated from most people.

Natalie tried to convince Mike to move to a larger city, hoping to live in a condominium or larger house. This was not Mike’s dream, and the two often fought over their living arrangements.

Although Mike is ready to leave his home, he has not made any permanent housing plans for the future. During his appearance on 90 Day Diaries, he revealed that he will continue to split his time between Seattle and Sequim.

After his separation from Natalie, Mike stated that he wanted to take every opportunity to enjoy life. He admits that the relationship with Natalie cost him dearly. Now that he is a single man again, he wants to live life to the fullest. He said he wants to live without regrets and is trying to be more spontaneous. He recently took a solo trip to London, which he decided to do with little planning.

Mike also encouraged his followers on social media to do all the things they have always dreamed of doing. He is currently checking things off his bucket list and tells his fans to live their lives to the fullest and hold nothing back. 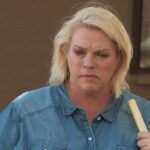 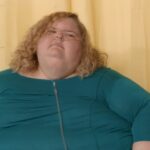