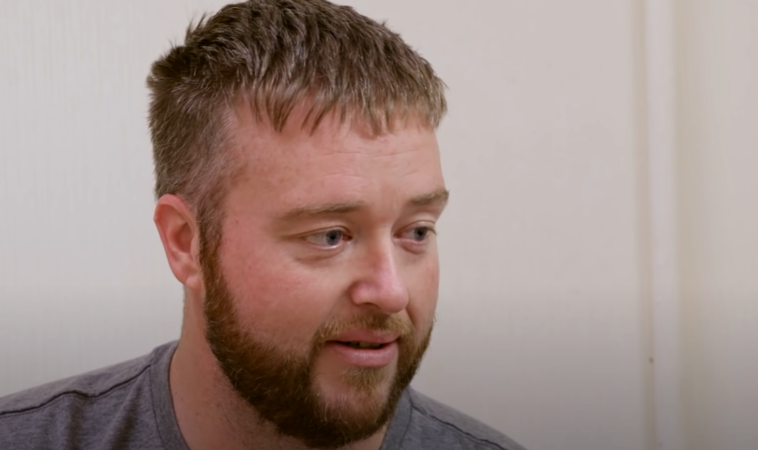 ’90 Day Fiancé’ Spoilers says that Mike Youngquist appeared on 90 Day Fiancé season 7. Although the two had many disagreements, such as Mike’s preference for meat over Natalie Mordovtseva’s love of vegetables, they still tried to make it work and eventually got married; even after Natalie broke up with Mike Youngquist when she claimed he cheated on her.

It seems that the couple managed to overcome all the obstacles they faced, except one – Mike Youngquist’s mother. After the couple had married, they were unable to stay together for more than six months because Natalie Mordovtseva felt that Mike’s mother, Trist Youngquist, was interfering with the relationship with her husband.

Trist has also made it clear, on several occasions, that he does not accept Natalie Mordovtseva as his son’s wife. When Mike Youngquist and Natalie Mordovtseva visited Trist for a home visit, he called Natalie a hater. He also did not appreciate Natalie’s career plans; these actions appear to have contributed to Natalie’s decision to leave Mike.

What’s been going on between Mike Youngquist and Natalie Mordovtseva since they split? ET said that the next episode of 90 Day Fiancé will let viewers know.

However, in the preview clip of the upcoming episode, Mike reveals that he has a “new roomie,” and lo and behold, it was his mother, Trist left Oklahoma to come stay with Mike and help him on his ranch. Mike mentioned that he was going to put rules in place, however, he knew his mother was happy to see him “headed in the right direction.”

While it is expected that Natalie Mordovtseva will come up in their discussions, it is not expected how Trist will bring up the topic. While mother and son were at dinner, Trist asked Mike if he had met any new people or if he had a girlfriend, even though he and Natalie are still legally together. While Trist continued to describe Natalie as a “scamming, lying and conniving snake”, Mike did not stop defending Natalie. Mike’s actions have shown that he apparently thinks it is still possible to get back together with Natalie Mordovtseva. 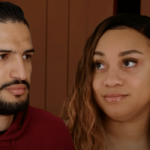