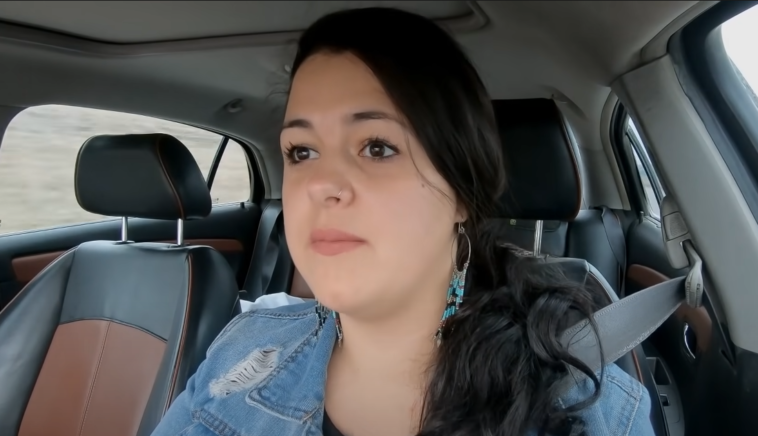 90 Day Fiance star Kobe Blaise and Emily Bieberly already have a few bumps in the road and this is just the beginning. They’ve been separated for years, with Kobe Blaise’s first thing being to meet his son Koban. Emily, however, had other plans.

Emily Bieberly wanted to have a little fun with Kobe Blaise before allowing him to meet their son Koban. Kobe Blaise and Emily Bieberly’s reunion at the airport was going to be exciting for the two of them.

When Emily Bieberly arrived at the airport, Kobe Blaise was very disappointed to see that Emily hadn’t picked up their son.

Emily wanted to make sure they were attractive to each other without their child present.

Although many fans are on Emily Bieberly’s side and understand her point of view, many fans were actually on the opposing team. Many fans understood why Kobe Blaise didn’t like the idea of going straight to a hotel and having an evening without seeing his son first.

Because Kobe Blaise had been away for so long and had never met his son in person, fans understood his desperation for this situation.

Although many fans tried to agree with Kobe respectfully, without showing their total disdain for Emily Bieberly, some could not hold back their feelings. Some fans even felt that Emily should have taken Kobe to see Koban and planned an evening for the two afterwards. 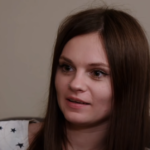