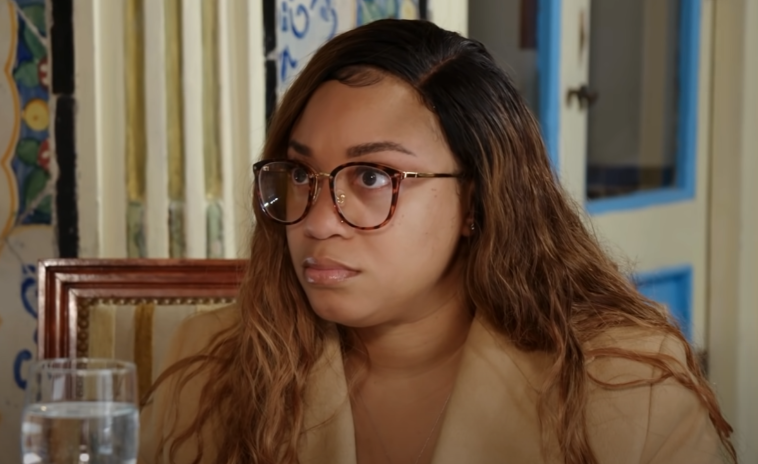 Memphis Smith and Hamza Moknii became the latest couple to join the 90 Day Fiance franchise. Unfortunately, their journey as a couple will also be a short one. In fact, various speculations and cryptic posts about the couple on Instagram suggest that they are no longer together. Yet everyone had been waiting for official confirmation.

Memphis Smith and Hamza Moknii faced many obstacles during their 90 Day Fiance. Although they met through social media and got engaged online, the former travelled to Tunisia for two weeks to marry her.

However, things happened too fast as Memphis Smith and Hamza Moknii discovered their pregnancy during their honeymoon. When a special ‘Tell All’ hit television, viewers learned something shocking. Apparently, the foreigner was in America with her husband. However, hints on the internet suggested they were no longer together.

First, both stars and their family members, including Memphis’ mother Debora and Hamza’s sister Rawia, started posting cryptic messages online. So this gave clear hints that something was fishy between the couple.

Yet viewers of 90 Day Fiance kept claiming that they were waiting for proper confirmation from the actors to find out for sure. Well, the 34-year-old has done just that. Notably, the new celebrity put up a new post about breastfeeding. Thus, viewers noticed that she used the hashtag “single mom” in it. Therefore, they think this is enough proof to confirm that the 90 Day Fiance couple has split up.

Before that, even Hamza’s Instagram posts made it clear. Apparently, astute observers realized he was posting pictures of Chicago. Later, his sister also confirmed that he had moved to the new state. Nevertheless, neither of them has directly mentioned the status of their relationship when mentioning their partner. 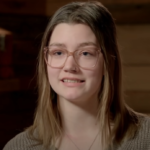