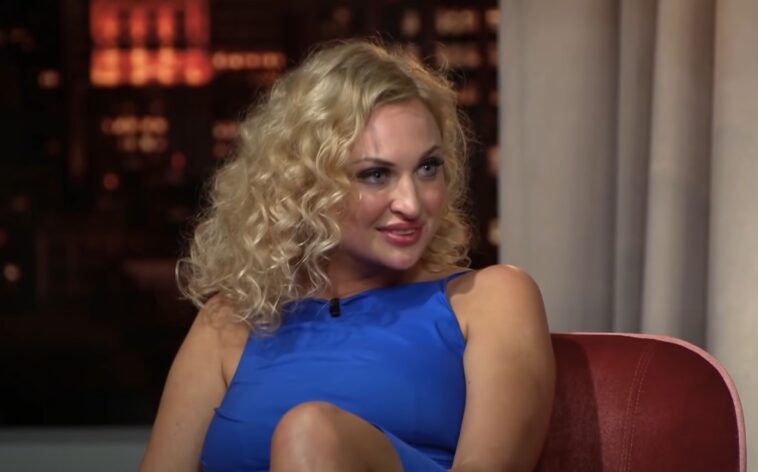 Natalie Mordovtseva is constantly attacked on social media, but she is getting tired of it. The 90 Day Fiance star shared a recent post and noted that she is becoming less tolerant of toxic people.

In the post Natalie also asked her followers to share their dreams and aspirations with her and received a number of positive responses.

This may be the first time that Natalie’s comments section has not been littered with people criticizing her for one thing or another. It has become quite normal for people to rip apart everything she posts on social media, but her latest message resonated with many.

The TLC cast member is no stranger to criticism-a reality star, after all. The 35-year-old was never welcomed or well liked by viewers as her relationship with Mike Youngquist unfolded on screen in recent years. Viewers quickly became frustrated with the mismatched couple and their tumultuous relationship and were shocked when they married in the sixth season of 90 Day Fiance: Happily Ever After? The marriage was short-lived and the two have since split up and live separate lives.

The Ukrainian has settled in Florida and seems to be enjoying her new life. However, she has grown tired of the negative comments she still receives from those who did not like her behavior on the show.

Along with the photo, which shows Natalie in a skimpy dress, she urged people to share their dreams with her in the comments section.

After sharing the post, many shared their life goals as requested by Natalie and others praised her for the positive post. 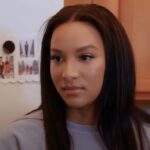 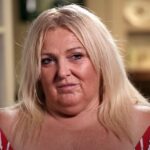