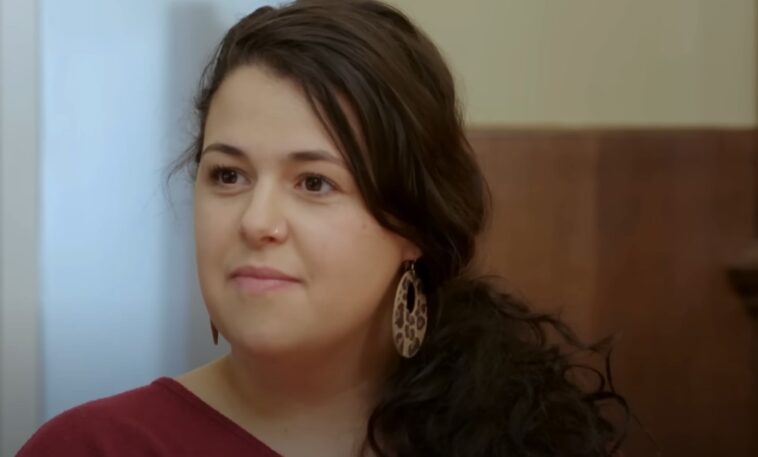 Emily Bieberly shared her weight loss progress on Instagram, which caused a shock among 90 Day Fiance fans who immediately noticed that she had once lost several kilos. It came after Kobe’s fiancée confirmed she was pregnant.

The TLC star has spoken about her weight changes in the past, and is now giving her followers advice on how they can make small changes to their lifestyle. Emily encourages fans to go for five-minute walks and drink water. So what routine did Emily follow to lose 18 pounds?

Emily Bieberly revealed that she embarked on a weight-loss journey in 2017, which she is determined to start again five years later. This comes after she gave birth to a baby girl in 2021, as reported by Screenrant, and shared a new gym-inspired post days ago.

She had started the transformation back in 2015, before continuing to lose a significant amount of weight three years later. The conversation around Emily Bieberly’s weight gain was brought up by her fiancé Kobe when they got back together.

Kobe was slapped for his comments about her weight gain, but added that Emily Bieberly’s weight is not important to him and that he still loves her. After the episode, Emily took to social media to reveal that she is back on the weight-loss track.

Emily Bieberly shared stories on Instagram revealing that she’s been waking up at 4.30am to work out at the gym. Dressed in a white bra and black trousers, Emily Bieberly stretched her waist while smiling for the camera. She also talked about having lost 18 pounds in the past, but was also honest about how she has hit a plateau despite sticking to her routine. Emily admitted that she hasn’t lost any kilos in a month, but has lost centimetres.

The 90 Day Fiance star also ate healthily during her previous makeover, a habit she is now returning to following her new lifestyle. 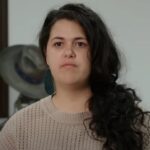 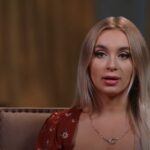