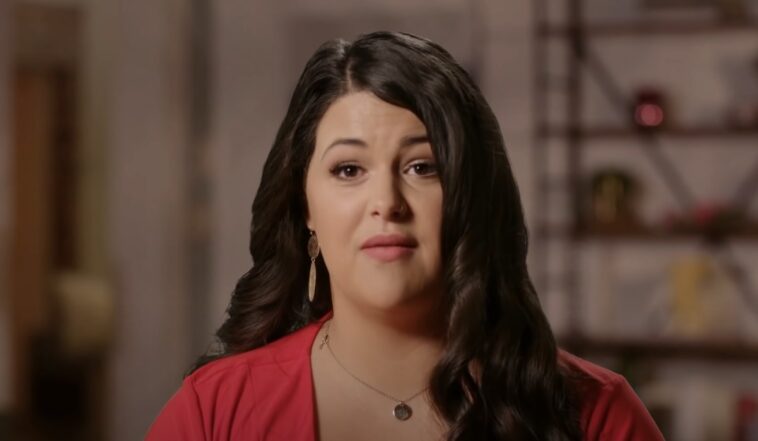 The recent 9th season was an eye-opener for many fans. 90 Day Fiance stars Kobe Blaise and Emily Bieberly look more reserved than ever! It seems they are used to raising children and all that comes with marriage.

When Kobe arrived in America, Emily Bieberly’s parents welcomed him enthusiastically. They allowed him to live with them and seemed happy that he was doing his best to take responsibility for his fiancée and child. Unfortunately, the 90 Day Fiancé couple broke the number one rule left to them by their parents. That was not to get pregnant under the same roof. Well, they ended the season by getting married with a new baby.

Luckily, Emily Bieberly’s parents loved Kobe, so they allowed the newlyweds to stay for six months. Now, at the time of the interview, the six months had already passed. So where were they living? Did they have a home with more space?

Well, sadly they didn’t. Starcasm reports revealed that when the tell-all ended, the couple were asked about their living situation. It turned out that they were still living with Emily’s parents. The reason was not far-fetched – finances. As it is, the couple now have a newborn and are not financially stable enough to raise this child. Hopefully they will be able to get back on their feet in the coming months.

Many things have changed since the last time we met Emily Bieberly and Kobe Blaise. When Kobe finally arrived in America, he had no money. He also had to wait a long time before he could start working. Fortunately for him, things have turned in his favour today. 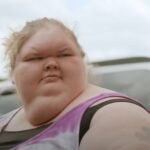 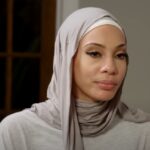