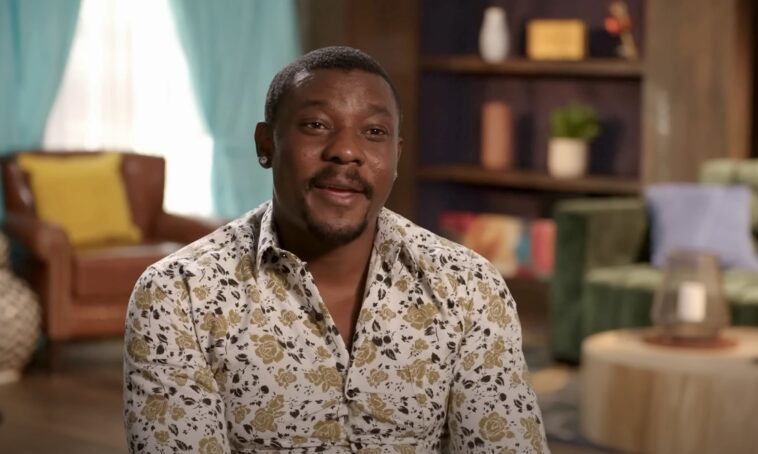 Previously, Emily Bieberly’s parents had talked with her about her intentions to move and how she would support herself, but now it was time for Kobe Blaise to sit on the hot seat. Kobe Blaise admitted that he was a little nervous about even having the conversation with Emily’s father because he is an older man and Kobe felt intimidated by him.

The two had never had the opportunity to sit and talk with each other before, so Kobe Blaise was overwhelmed.

Emily Bieberly’s father started the conversation by offering Kobe a drink and getting straight to the point.

Emily’s father then told the crew that since Kobe arrived there had been many fights between him and Emily.

He said that some were intense, which worried him, but what worried him most was that the two did not have a plan for their future and finances.

Emily’s father then asked, “What is your plan?” Kobe suggested continuing his modeling career, as Emily had suggested, then said that since Emily’s father was an architect and had done civil engineering in his country, perhaps Emily’s father could train him to take over the business.

After Kobe’s request, Emily’s father began to question Kobe’s education and asked if he had had additional training to see if he was qualified for the role, to which Kobe replied that he had had no real training after high school.

Kobe had the courage to ask Emily’s father to take over the business after knowing him for such a short time, but only time will tell if Emily’s father will change his mind and take Kobe under his wing to show him how to run the business. 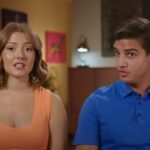 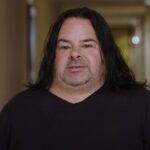