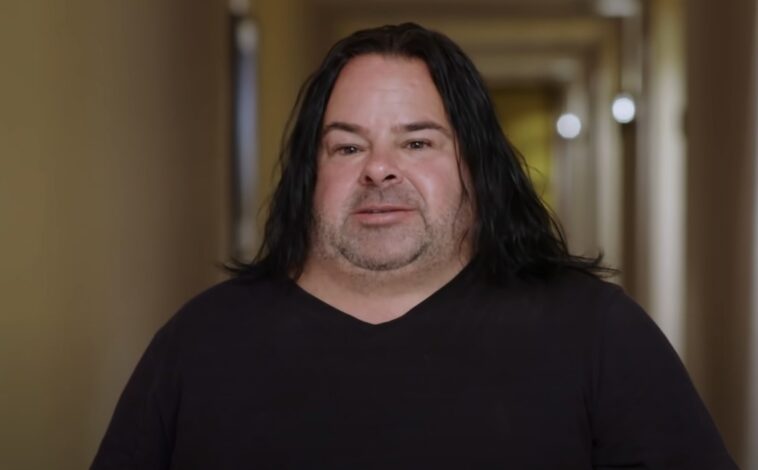 Since his clip took over the Internet as a viral meme, Big Ed Brown from 90 Day Fiance has gained international recognition. In fact, he is the biggest star ever to come out of the franchise.

Although his relationship with Rose Vega did not last, the man did not give up on love. Soon he was on The Single Life and found Liz Woods. Now they are engaged and hope to get married soon. With that, the celebrity has also started to work on himself physically.

Big Ed Brown has been through a lot to find love. In fact, his journey in 90 Day Fiance started before the 90 Days spin-off. He went all the way to the Philippines to meet Rose Vega. However, they could not make it work after his toxic attitude upset her and the fans.

However, the man worked on himself and rejoined The Single Life series. There he met Liz Woods and they are now engaged. With this, they are also focusing on building a life together.

In fact, weight loss was also part of all the new changes Big Ed Brown faced after meeting Liz Woods. For this reason, he posted many videos and photos from the gym. Finally, he published a new post on his social media in which he tells that he has lost as much as 25 pounds within the past year.

As a result, 90 Day Fiance was in awe of his consistency and wished him luck in his transformation. On the other hand, some viewers could not see a difference in the man and expressed themselves on social media.

As in their last TV appearance, Big Ed and Liz Woods made the revelation of their engagement in 90 Days: The Single Life Season 2. Apparently, the latter had left the man in the first season. However, they managed to reconcile after Big Ed lost his beloved dog, Teddy.

Now the couple is looking forward to getting married in a summer wedding this year. 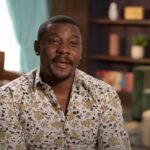 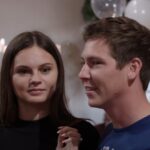