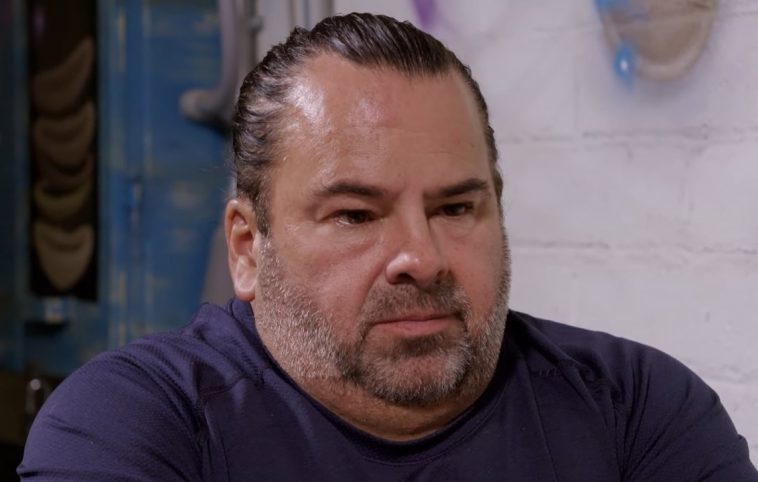 90 Day Fiance star Big Ed Brown has been surrounded by controversy all month, but it doesn’t seem to be affecting him in any way. His ex-girlfriend, who he co-starred with in the 90 Day spin-off series The Single Life, finally went against him.

In fact, we found out about some of the audios where Big Ed Brown was shouting at Liz. After that, she went ahead and petitioned against Big Ed Brown, demanding that TLC fire him from the show. Despite this, Big Ed Brown has confirmed that he will be returning to TV and it even looks like he’s seeing another girl.

Big Ed’s behaviour towards his ex-girlfriend Elizabeth Marie on the show was frowned upon by fans. Many allegations were made against him, including a case of sexual harassment. The petition that Liz promoted against Big Ed currently has over 25 000 signatures.

Yet despite all this, the TV star seems to have no problem living her life as she wants. Ever since he appeared on the show, people have been reluctantly bothered by his tendency to date women half his age and even younger than his own daughter.

After all his failed relationships, the 55-year-old man is ready to go out with another young woman. He has uploaded some pictures of himself going out with a mystery woman. Well, his latest picture with the woman finally caught the eye of fans and they started questioning about his relationship with the woman.

However, Ed has deleted all such comments from his posts. People also saw him roaming around with other women and they all seemed to be much younger. So who is his new girlfriend?

Ed seems to be going out with a lot of women lately, and there’s no telling who these women are. Besides, he also deleted many of these posts after recent criticism. In one recent post, he can be seen with a young woman who has been seen on his account before.

On the other hand, another young woman has posted stories with the TLC star. As of now, fans have plotted out their lady’s relationship with Ed Brown. According to his Instagram account, many people think that he might be dating a girl named Tina Velez.

People have pointed out that his new girlfriend seems to be using him to get on the show and gain fame. Incidentally, 90 Day Fiance is getting another young woman half h’s age. Tina owns an OnlyFans account and probably works in a strip club.

Ed gets a lot more criticism now than he used to. It’s hard for TLC viewers to understand that a 55-year-old man is still trying to meet young women after everything that happened to Liz on the show. 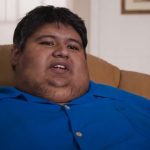 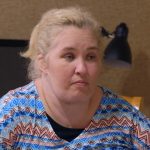