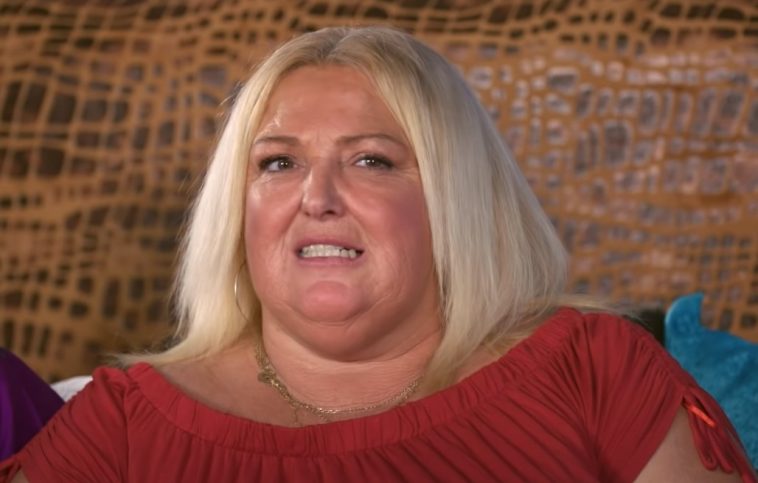 New season of 90 Day Fiance: Happily Ever After? Angela Deem revealed that she’s going to have weight loss surgery. Over the past few episodes, we’ve watched her surgery roll out on TV.

Well, Angela Deem was going to get healthier and look younger after all those surgeries and cosmetic procedures. However, his new pictures only scare fans. In fact, it looks like everything he intended to achieve with those surgeries has flopped.

One of the main reasons Angela Deem wanted to have weight loss surgery was to get healthier. She wanted a healthy body and wanted to get rid of some excess fat.

Well, ever since she unveiled her new look, Angela Deem has expressed that she is grateful she had the procedures done. She spoke about how healthy she feels now, she can breathe better and he has a lot more confidence than before. However, fans think that things could be exactly the opposite of what Angela Deem claims.

While her initial pictures were impressive, some of her latest pictures are worrying people. That’s because she had previously dropped 100 pounds, but now the number appears to be higher. It seems that the 90 Day Fiance fame lost more weight than when she posted her transformation pictures.

In fact, she’s now so skinny that fans think she’s sick and doesn’t look “healthy”. Well, the number of comments like this is only going to increase and people think she needs to be stopped now. On the other hand, his new look brings him a lot more trolling than before.

In addition to getting “healthy“, Angela Deem’s other motivation to lose weight was to look younger. Well, she had a certain insecurity because her husband Michael Ilesanmi is much younger than her. The TLC star thought she would look young if she had weight loss surgery.

Because of this, she even went against Michael and had the surgery even though he wasn’t in favour of it. However, people think that her plans have almost failed as she doesn’t look any younger than before. In fact, fans say that Angie looks much older than she actually is. Some commentators said that the surgery has added 25 years to her previous look. 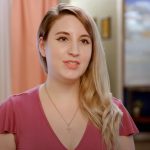 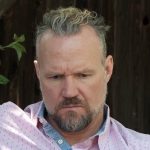