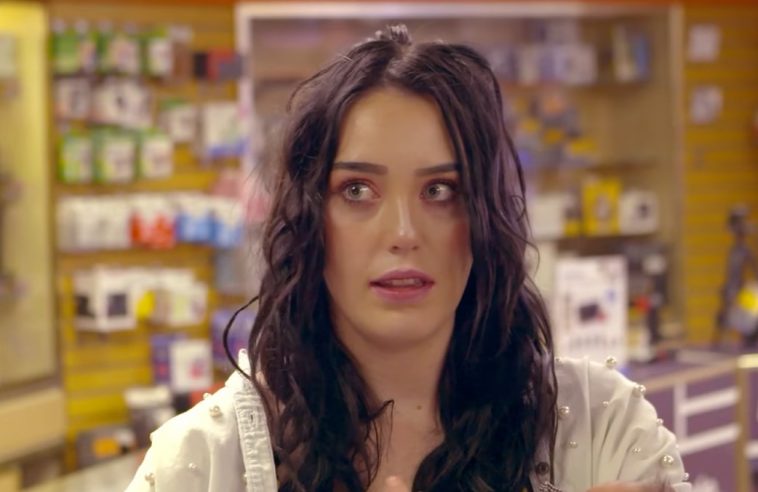 90 Day Fiancé: Is Deavan Clegg Pregnant With Her Third Child?

Is 90 Day Fiance star Deavan Clegg pregnant with her third child? If so, who is the baby’s father? Is it Topher Park? The reality star has been denying pregnancy rumours for far too long. However, some sources and conversations have confirmed that the star is pregnant.

90 Day Fiancé: Is Deavan Clegg Pregnant With Her Third Child?

Deavan was previously married to South Korean man Jihoon Lee. And after a failed marriage, the star got together with Topher Park. Deavan Clegg’s boyfriend even takes full responsibility for her children. And now it seems that responsibility is about to get even heavier. The reason could be Deavan Clegg’s third pregnancy. Not only are fans speculating that Devaan Clegg is pregnant by her third husband, but they also have hard evidence to prove it. One fan took to Reddit to put down the evidence. The fan posted a screenshot of Deavan’s conversation with Janelle. In addition, the fan captioned the picture, “Gonna leave it here. Her own words. Deavan is pregnant by a third man.”

Also in the screenshot is Deavan Clegg, who claims to be involving her lawyer because she is still involved with the podcast. In addition, the star claimed in the message that Jenelle, the woman who collaborated with the haters, leaked her pregnancy news on social media.

The person speaking to Deavan Clegg in the message even claims to be talking about the leaked pregnancy news with John Yates. The person on the other side explained that she has never had any uncomfortable conversations with David. And, the news that circulated among fans was fake. However, these leaked messages did establish one thing, that things are not well between Deavan and Jenelle. And above all, Deavan Clegg is pregnant. 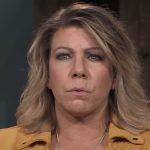 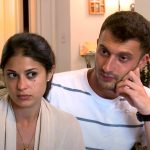