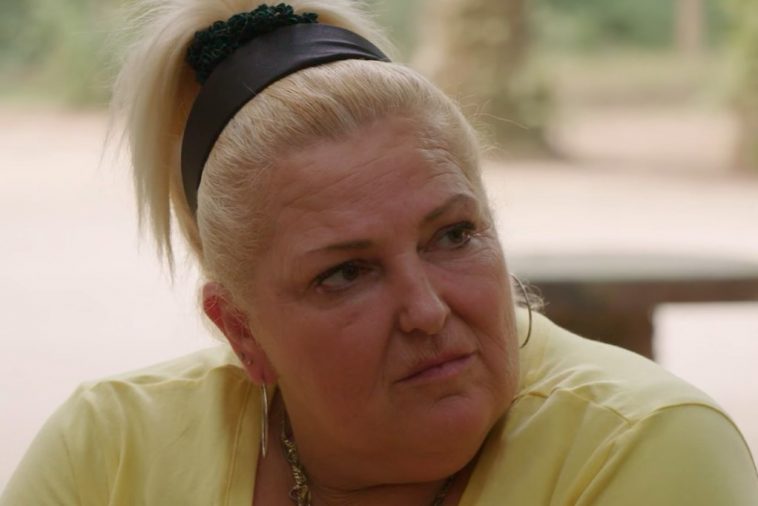 Although her life depends on it, 90 Day Fiance star Angela Deem is not ready to quit smoking anytime soon. Her doctors have gone out of their way to warn her about the consequences of smoking before and after all her weight loss and facial surgeries. She has promised everyone and even announced that she is officially quitting smoking, but picture after picture, her lies are being exposed..

In a previous episode of TLC, we saw Deem visiting Dr David Sadda, where he was awaiting skin removal surgery. The plastic surgeon warned his famous patient that he would have to give up cigarettes if he wanted him to undergo the surgery. On learning that he had not done so, Dr Saddat refused to perform the operation on him.

He asked her to sign a smoking cessation form stating that she could not smoke for four weeks before the operation if she wanted it. Well, Angela refused to sign the agreement and lit a cigarette as soon as she came out of her clinic.

However, Angela later promised on camera that the cigarette in her hand would be the last. Only recently, the TV star appeared on Dr Drew’s podcast and promised her that she would now quit smoking.

However, she has been caught out before. In one of his own Instagram stories, people saw him holding a cigarette. Well, one of his recent pictures is much more shocking.

Well, we have seen how Angela Deem refuses to make the minimum effort to quit smoking. Given that she has had vital operations, smoking a cigarette would be a serious threat to her life. But given that Angela Deem isn’t one to listen to anyone, she smoked even in a hospital bed.

The 90 Day Fiance star received a lot of criticism for calling his doctor rude for refusing to operate on him. Fans said she should have listened to a doctor who was only trying to look after her health. Despite Angela Deem’s own confusion, she is still not ready to quit smoking.

In a picture recently uploaded by Vanderpump Rules star Brittany Cartwright, she revealed that she was drinking with Angela Deem. Looking at the way Deem looks, it’s safe to say the picture is one of the more recent ones. Well, the crossover itself was quite shocking for fans of both series.

The most disturbing fact about the picture, however, was that there was a whole pack of cigarettes lying in front of Angela. Looking at the way it’s positioned, no one can deny that the TLC star owned that pack. So, once again, Angela Deem has been caught red handed with something he had to give up. 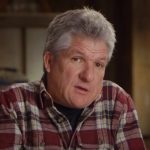 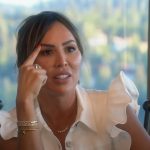