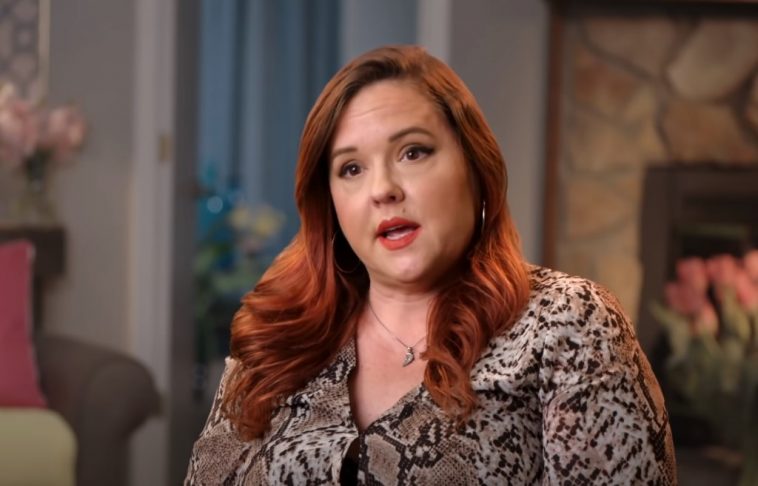 90 Day Fiance: Rebecca Struggles To Look As Young As Her Husband

90 Day Fiance star Rebecca Parrott, now 50, is married to 26-year-old Zied Hakimi. And the couple’s big age gap has always been a talking point among fans.

However, this is not the first time Rebecca Parrott has married a man so young. Her ex-husband was even younger than her own son. Fans claim that Rebecca ex-Moroccan was a teenager when they met. How could Rebecca Parrott fall in love with such an immature man? Did her previous divorce happen because of her age?

Fans have often seen Zied Hakimi’s wife giving references to her Moroccan ex-husband on the show. Some thought that Rebecca Parrott’s ex is somewhat Zied Hakimi’s age. But here comes 90 Day Fiance fans reveal what the scenario actually was.

Fans think dating a 40-year-old teenager is gross and disgusting for Rebecca Parrott. Some even claimed that Rebecca’s ex-husband’s brain hasn’t fully developed yet. Well, many others slammed Rebecca for being so attracted to a younger man. One wrote: “She was like 40 and preying on a teenager”.

Some fans even did the math and claimed that Rebecca Parrott had cheated on her ex. They pointed out that Rebecca was 47 and her ex was 19. But now the reality star is 50 and has been with Zied for almost two years. Rebecca met Zied Hakimi for the first time in Tunisia when her divorce papers were still in circulation with her ex.

90 Day Fiance: Rebecca Struggles To Look As Young As Her Husband

Rebecca wants to look as young as her Tunisian husband. And surgery is the only way for her to get what she wants.

The American grandmother recently underwent a weight-loss procedure. She even shared about it on air. Apart from that, the reality star underwent many other cosmetic surgeries to get a more youthful look. Rebecca Parrott recently got a Dysport and even had liposuction. Now the star looks slimmer than before. According to her, the hardest part was getting her lips done. She even shared the pain she had to go through to look young. 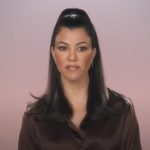 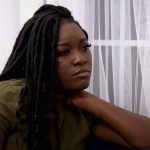