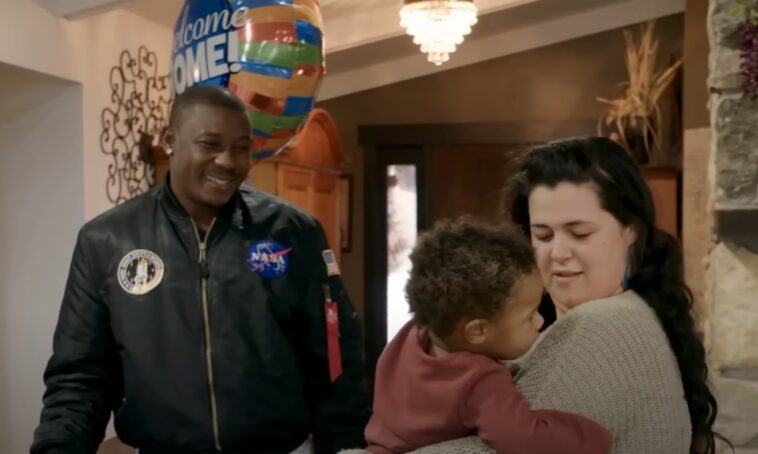 90 Day Fiance star Emily Bieberly shared a cute photo of a sign that little Koban was holding when he first met his father Kobe. As cute as the sign was, Kobe’s reaction to meeting his son for the first time was even more adorable.

Kobe’s meeting with Koban for the first time was very emotional for the whole family. Kobe was so excited and thrilled when he saw Koban that he burst into tears.

Emily Bieberly recently shared in her Instagram story a cute sign that little Koban was holding when he met his daddy for the first time. The sign read, “Hi Daddy, it’s me, Koban. I’ve waited my whole life to see you!”

In previous weeks, viewers saw that Emily was very adamant about keeping Kobe away from her son on his first day in the United States. Emily Bieberly thought the two needed to spend time together to rekindle their love for each other and to make sure that their relationship was still intact without adding the stress of caring for Koban just for one night.

Although Kobe was adamant that he wanted to see his son first, he eventually agreed to the idea and appreciated Emily setting a time to spend together. After Emily and Kobe had their night, they seemed more at peace with each other and their relationship. However, meeting Emily’s family was a different story for Kobe.

When Kobe entered the house, Emily’s family was standing and waiting for him to show up; however, Kobe was so in love with his son that he could not take his eyes off him. The first meeting between Kobe and Emily’s family was very awkward and they did not know what to say or do. Emily’s father seemed even more skeptical of Kobe and even admitted that he would keep an eye on him during his stay.

Emily’s family stated that they did not know how to take Kobe, since they had never met him and all they knew about him was that he was the father of Emily’s child. 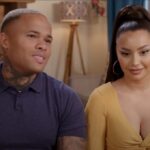