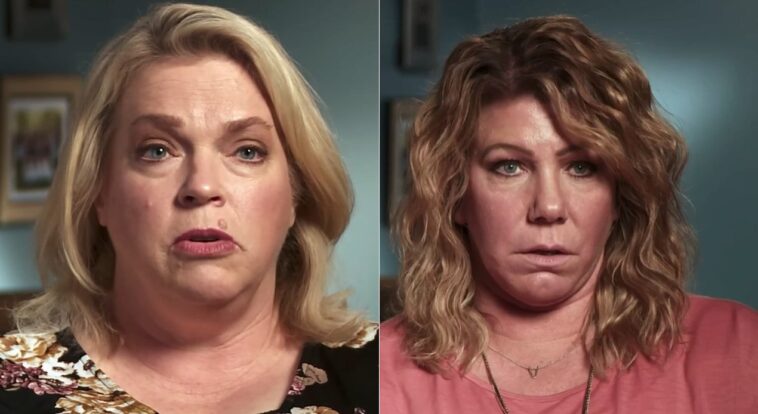 Janelle Brown focuses on the weather, Christine Brown focuses on herself, and Robyn Brown remains hidden from the public eye. Even Meri Brown’s “cryptic messages” don’t seem so cryptic anymore. Then there is Kody Brown, who also remains hidden between seasons. So, is this a conscious effort on the part of the adults on Sister Wives to not rock the boat so close to the launch of season 15? Kody Brown hasn’t addressed anything since the Sister Wives trailer made its way to viewers.

Perhaps Kody Brown feels he’s introduced enough of their chaotic lives in this new trailer to still offer something. Janelle and Meri Brown’s updates don’t leave much for intrigue. They don’t even offer a vague crumb to turn into a guess.

Meri Brown’s MO is not to reveal much. But by planting the seed of a cryptic message she offers a lot to use for assumptions. Then she stands back and lets Sister Wives followers make all the assumptions they want. She never offers a name. But he often gives enough information so that you know more or less who he is talking about. It seems that the first woman to marry Kody has calmed things down today. What she has to say doesn’t sound like an insult to anyone. She has Sister Wives fans looking for those open messages. But she seems to have backtracked recently.

Then there’s Janelle Brown. This mom of six never seems to push the boundaries. But she seems to enjoy life. She communicates that to her viewers. She just offers what she’s doing in the moment, no matter how boring it may seem.

Janelle Brown doesn’t try to amplify the drama with embellishments. But sometimes something she says or does gets taken the wrong way. Finally, there is Robyn. She remains hidden from the Sister Wives fan base as usual. She has this in common with Kody Brown.

It seems as if someone decided that the women of Sister Wives should reveal nothing but general things before the new season launches. Thus, Janelle Brown offered a mini-saga about melting a snowman in her backyard. Then Meri Brown also chose weather-related topics. But Christine thought outside the box and decided to make some DIY videos. But it’s all about her rather everyday generic tasks. 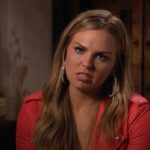 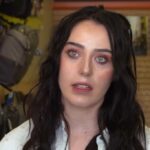