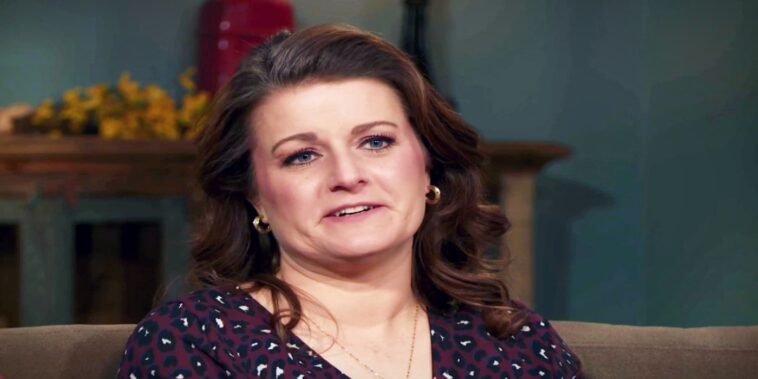 Sister Wives: Trust Level Not There for Robyn Brown

Sister Wives celeb Robyn Brown is dealing with a serious problem today, which could be the reason she has been holding back between seasons of her show. The youngest Sister Wives bride remained a mystery to her fans during this latest hiatus between Sister Wives reality seasons. But now that you hear what fate had in store for her, you may understand why.

Fans called wife four of the clan, “Sobbin Robyn” because she cried so much on screen. It seemed she gathered all the attention of their Sister Wives shared husband with fans believing Kody Brown lives exclusively with her. She may have the lion’s share of Kody’s attention. But apparently she also has more than her share of Sister Wives problems. Robyn faced an uphill battle when she first joined the Brown family.

All the Wives had been with Kody for about 16 years when the fourth bride showed up. It took a lot for the younger and then slimmer wife to be accepted into the family.

The first hurdle was the co-wives, the second came with the older Sister Wives children. But the last few seasons, along with Robyn Brown’s 10-year marriage to Kody Brown, it sounded like things were calming down. But maybe not.

Sister Wives: Trust Level Not There for Robyn Brown

Christine Brown tells Robyn Brown that they don’t have to do anything together and Wife 4 seems very uncomfortable hearing this. But Christine Brown seems to enjoy the effect of her words on the younger wife.

It’s not clear how one can sabotage another’s marriage. But that could change when the new season of Sister Wives airs. TLC typically edits their trailers to tease the big drama. This new trailer for season 15 jumps all over the place. The way they set it up with the various clips, it looks like Christine is the villain. But that may not be the case.

Robyn says something else strange in the Sister Wives video for season 15. She states that she feels like a “stepmom” at this point. Does this mean she’s having problems with some of the kids again? From what the latest clips from the new season indicate, Robyn Brown is not happy. The last of Kody Brown’s wives may be feeling like an outsider again. 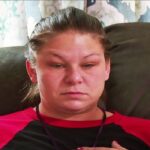 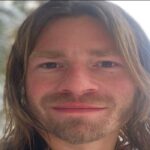