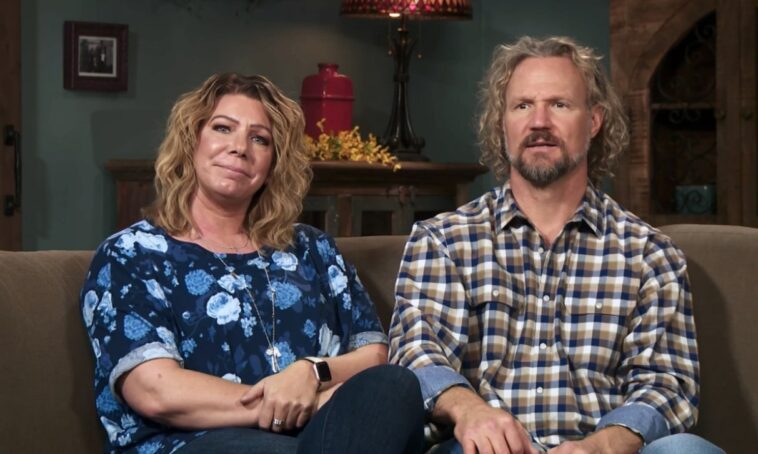 Sister Wives: Side Effect Of Loneliness

Sister Wives celebrity Meri Brown seems a little sad as she alerts her fans to something she’s going through ahead of the new season launch. First of all, Meri Brown is the only Sister Wives spouse without another soul in her home. She is very much alone during this pandemic.

Meri told her fans something she has never said before. Or if she did it wasn’t in a way that was as sad as it is today. Because of the way she said it, her fans will probably remember it now. The Sister Wives matriarch said she had “another rough night” with insomnia. She went on to describe only what she struggled with that kept her awake.

Then Meri Brown told her followers how the lack of enough sleep affected her activities the next day. She expressed herself so well that it was almost expected that a sleeping pill endorsement would pop up. But it didn’t. It seems this is just Sister Wives’ mom expressing sadness at not being able to put her mind at rest so she could get some sleep.

Sister Wives: Side Effect Of Loneliness

Although she is active with her online business, it is not the same as having real people around her.Her three Sister Wives co-wives have young adults and older teens in their home. So while Robyn, Christine or Janelle might find it chaotic at times, they’re not alone.

The trailer for the upcoming season of Sister Wives 2021 had Kody Brown offering his opinion on where he and Meri Brown are in their marriage today. Fans also saw Meri Brown take a shot at him during a picnic together. She had to ask him if he would pull away if she tried to kiss him.

In this trailer, Kody Brown said that he reserves romance and sex for people in love. Although he didn’t mention any names, he followed this up with a line about him and Meri Brown. The patriarch of Sister Wives told the audience that if Meri Brown and he wanted to be together – they would.

What Meri Brown said in the trailer made people feel sorry for her, whether they liked her or not. Viewers flooded her with comments after she said she can’t make Kody Brown love her. 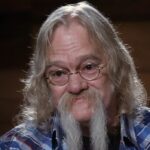 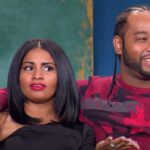