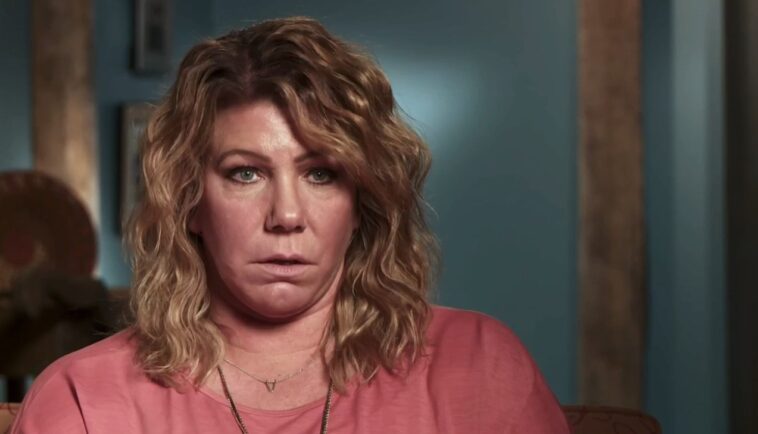 Sister Wives star Meri says she can’t wait for something or someone today as she seems to tease her fans about how far she’s come in life. Well, if there was ever an open message, this would be it.

Fans of the TLC show have been aware of Meri Brown’s situation for the past few seasons. With the trailer for the new season of Sister Wives released, her followers had an idea of what to expect when the first episode airs in just over a week.

So far, it looks like Meri Brown will tackle more of the same during Sister Wives season 15. But it also looks like she explains it better than she ever has before.

The trailer for Sister Wives shows Meri Brown in a sad place. In fact, one of her wives narrates a scene. It looks like it might be Robyn Brown speaking. But what she said seems more important than who said it. They claim that Meri and Kody Brown’s relationship is “sad.”

These fleeting scenes from the trailer were cut together in the TLC editing room. So what you see in the trailer may have something left out. You also don’t know if they put the scenes together for the Sister Wives preview in order or not. So, Kody Brown saying that sex and romance are reserved for those in love might be an insult to Meri or it might not be. Maybe it’s part of a speech he’s giving to his teenagers. He also says that if he and Meri wanted to be together they would stay together.

Kody Brown may have talked about going together in the same car and not together in bed. But for many Sister Wives fans, it sounds like Kody Brown is discussing his abstinence with her.

In a cryptic message to her Sister Wives fans today, the first woman in the Brown family indicated how far she’s come. Then, she expressed how she “can’t wait.” So, maybe this TV mom has patched things up with her hubby? Or maybe it conveys that she’s made big changes from things in the past? Meri looked like her relationship with Kody was in turmoil in the trailer for the new season. Since they shot the trailer months and months ago, perhaps the original matriarch of Sister Wives offers an updated update with her message?

Meri Brown seems to suggest that things have changed since then. Oh well, only a mom of one knows for sure what she’s trying to convey to her followers today. Maybe it’s her way of getting you to tune in to see what she “can’t wait” for. 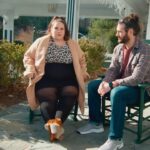 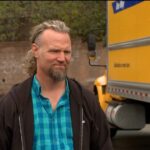