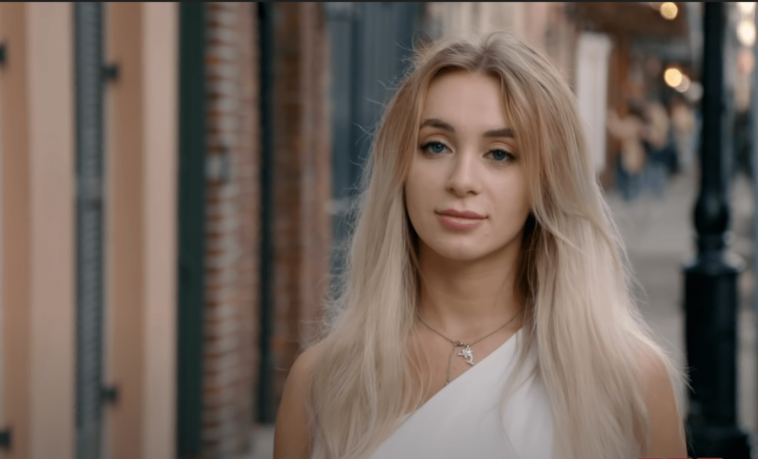 Yara Zaya made the trip to New Orleans to be with her fiancé, Jovi Dufren. With her high maintenance attitude and expensive taste it is easy to make a comparison with another famous 90 Day Fiance – Anfisa Nava. Although the fans are not convinced of her intentions to come to the U.S., something new has recently emerged that only brings more red flags over the Ukrainian beauty.

90 Day Fiance is not Yara Zaya’s first time at a reality show. A recent clip of Yara Zaya has surfaced on Reddit of her appearing at a Ukrainian show.

According to Cinemablend, the foreign show was titled “Fashion To The People” and shows a young, 19-year-old Yara Zaya talking about her love for rich men. In the video you can see Yara saying “I’m 19 years old. I’m a big party girl. I love nightclubs very much. I also love rich men, foreigners preferably”.

When it comes to Yara Zaya’s vision of love, she says: “It’s very hard for me to believe in love, I don’t know. At first I think it’s love, but in fact it just turns out to be sympathy for a person and it fades very quickly”. Later in the video she says she would tolerate being beaten with a bar by her husband for a few million dollars.

Should not, after learning Yara Zaya’s love for rich foreigners, give Jovi red flags?

So far, Yara Zaya has had a hard time adapting to life on the Bayou. Even Jovi’s luxury apartment in the center didn’t impress her, instead she found the space to just be big enough for one. Clearly, she is ready to cash in on her new fame on television, as she posted on Instagram shortly after the premiere of the season that her new website is coming soon. 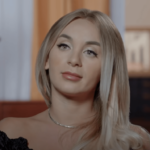 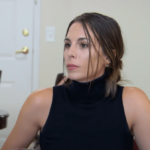