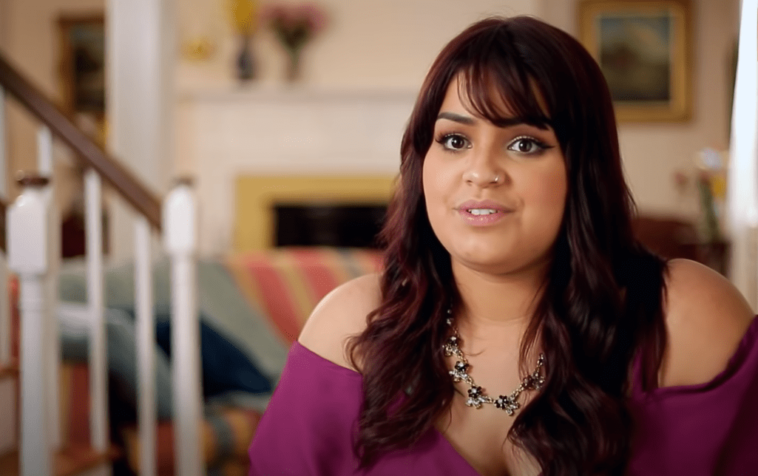 Tiffany Franco became a mother for the first time at a young age. The Other Way cast member’s son, Daniel, became a fan favorite when he appeared on the show. Viewers were thrilled to see that he had such a strong bond with his future stepfather Ronald Smith. However, the viewers of 90 Day Fiance also wondered about his biological father.

Earlier this year Tiffany Franco talked about the father of her son. She said he was a “good man,” but he wasn’t always involved in Daniel’s life. Unfortunately, he died tragically and was never able to get back into his son’s life. Many years later, the 90 Day Fiance reality star welcomed her little girl, Carley.

Tiffany Franco and her husband, Ronald Smith, found out that they were pregnant not long after their reunion in South Africa. However, Tiffany Franco decided to give birth in America and only had Ronald at her side through a phone call during childbirth. But since giving birth, Ronald’s 90 Day Fiance has met his daughter a few times in person.

Tiffany has admitted that it is not always easy to be the mother of two children. However, the 90 Day Fiance mom seems to be happy with a daughter she can dress up in cute outfits. She has shared a few pictures of Carley Rose Smith in a lot of different cute looks. Tiffany Franco seems to dress her daughter up in pink outfits most of the time.

And, Tiffany Franco enjoys trying out different looks, especially when it comes to adding accessories to the outfit. 90 Day Fiance’s Tiffany Franco took a sweet picture of her daughter with a pink outfit on a pink fur throw (see above). She also tried to coordinate cute pink glasses with pink outfits worn by Carley.

The pink clothes also make 90 Day Fiance’s Carley Rose Smith’s blue eyes stand out even more. Carley Rose grew up quickly and has changed a lot over the months. And as she gets bigger, it’s clear that she looks more like one parent than the other. 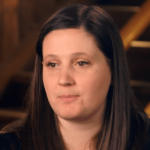 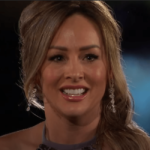