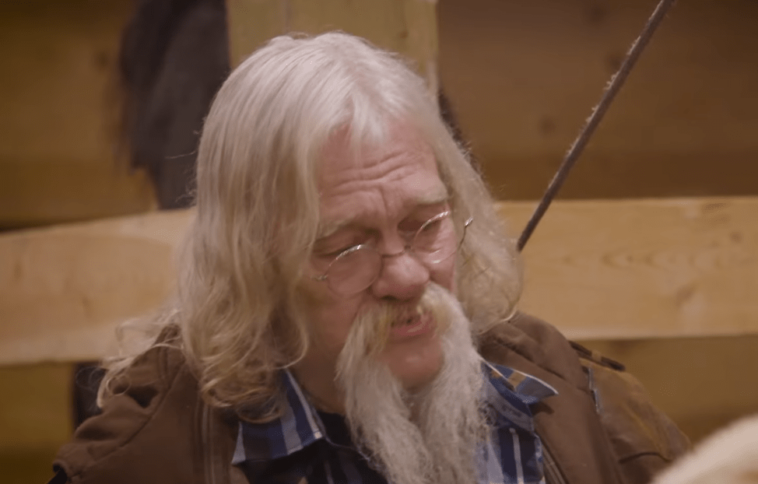 Alaskan Bush People star Billy Brown gets the unexpected news that changes the course of the future and brings sadness to the season finale. Not only does this news suddenly make their future plans look gloomy, but there seems to be no hope of remedying it. Previews of Wednesday night’s show indicate that moods are darkening for the whole family as Billy Brown spreads this news.

The disruption of Billy Brown’s future plans seems serious. Whatever this news involves, it tells Ami Brown she has to tell the boys the truth. The preview is fleeting, but from what Billy tells the boys, there seems to be little hope. Then he tells his family, “they can’t fix it.” Ami then adds, “it’s not going to get better.” So, it looks like some devastating news hit Alaskan Bush People in the season finale on Wednesday night.

No one knows to whom Billy Brown refers as “they”. But maybe “they” are doctors? The behavior of the kids listening to this news offers a clue. It appears to be something medical for one of the parents of the Alaskan Bush People. But after what both Ami and Billy Brown have been through with their health in the past, this is the first thing that comes to mind.

Snowbird Brown and Rain Brown show up in a scene and ask their parents “do they know why he came back”? It seems like this news is medical news and something they’ve been through in the past. So, even if it seems serious enough to change the course of the future of the Alaskan Bush People, we still don’t know what has been cut off.

Alaskan Bush People: Sudden Change in Plans for the Show?

The Alaskan Bush People broadcast the season finale on Wednesday night. But that’s not how the season was originally planned, according to Xfinity. Season finale is Episode 9 of Season 11. But the series lists 12 episodes for Season 11.

So, it looks like they’re going to run out of their original plans. Was this news so devastating that they needed to finish the season early? Or are the ratings driving a shorter season than expected? On January 15, just over 1.8 million people tuned into the Discovery channel to watch Alaskan Bush People.

New Episode Not All Gloom

So, it looks like Billy Brown shares the sadness with the Alaskan Bush People fans. But it looks like Bear is offering a little over-the-top entertainment. Fans already know what Bear asks of Raiven Adams when he kneels in the final episode of the show. They also know it’s a short-term commitment.

While people who follow the Discovery Channel show know that Bear and Raiven are kaput, they also know that she is pregnant. The Bear-Raiven saga has been broadcast for months on social media. This happened between the last season and this season.

Since fans already know where Bear’s crazy love story ends, it might be interesting to see what happened. Fans will watch as Bear woos Raiven on the show. But for sure, the seats of the Alaskan Bush People audience will be watching. If nothing else, they’ll try to find clues and clues to what really went wrong. 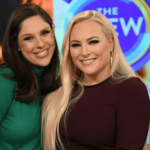 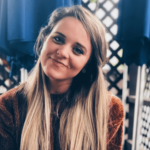