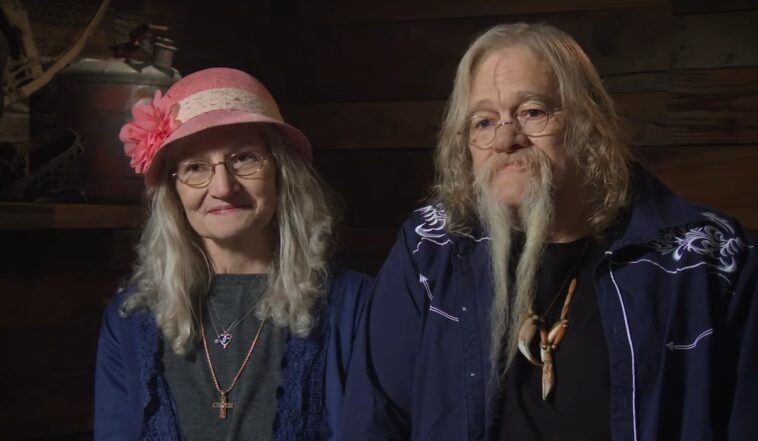 The Brown family of the reality show Alaskan Bush People may live a simple life, but the attention their old-fashioned lifestyle brought them has made them a lot of money over the years. At the time of his death, family patriarch Billy Brown was thought to be worth millions.

Billy Brown’s death was announced on Feb. 8. “We are devastated to hear of Billy Brown’s sudden passing,” the show’s official account tweeted. “He was part of the @Discovery family for years – a pioneer, a lovely man, and certainly one of a kind. Our hearts go out to his family and those who knew him as they deal with this devastating loss.”

Bush and his family famously lived in the wilderness and off the grid. “They have developed their own dialect, refer to themselves as a ‘wolf pack’ and sleep together in a one-room cabin,” reads the “about” section of the show on Discovery’s website. “They’re unlike any other family in America.”

How much was Brown worth? According to The Sun, the family’s total net worth was reported to be in the $60 million range as of last year. The outlet also reported that Brown owned a significant amount of land, shelling out $1.6 million in 2018 for over 400 acres in Washington.

Brown reportedly made half a million per episode, a staggering amount that has led people to wonder if Alaskan Bush People is fake. In 2016, neighbors told Radar Online that the Brown family only lived in the wilderness while filming the show, and spent the rest of the time living more comfortably in a hotel. The family has always been adamant that their rugged lifestyle is real, though. “What can you say to people like that? Brown told Radar Online in response to critics in 2015. “We call them ‘bobs in the basement.’ That’s just what we call people who sit behind computers and don’t have a life.” 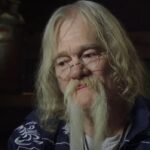 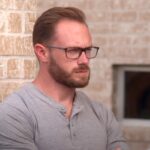