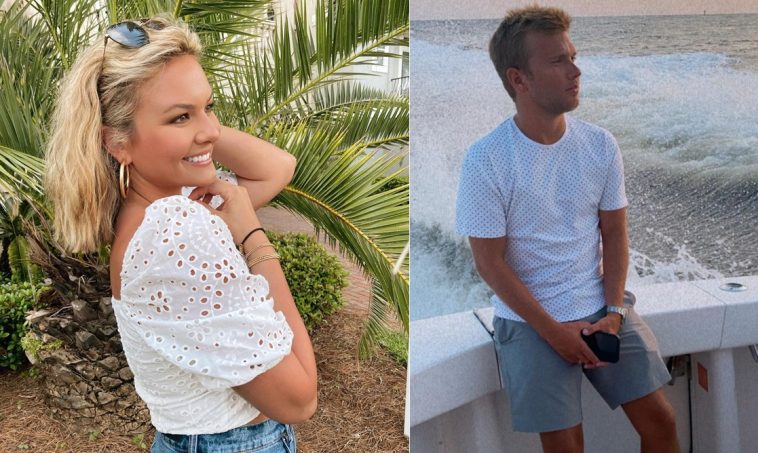 Are Emmy Medders and Chase Chrisley Still Together?

One of the few people to earn Todd Chrisley’s seal of approval, Emmy Medders began attending Chase Chrisley in 2020. An alumna of the University of Georgia, Emmy Medders worked as a verification specialist and a personal assistant after earning a degree in journalism and mass communication.

She and Chase Chrisley have known each other for a long time, but didn’t become romantically interested in each other until 2020. So, is there trouble in paradise? Are Emmy and Growing Up star Chrisley still together?

Are Emmy Medders and Chase Chrisley Still Together?

“I met her a couple of years ago, but I think that I just had some growing up to do,” Chase told Life & Style in July 2020, in an exclusive interview published just days after she and Emmy went public with their relationship.

In the months that followed, Emmy Medders and Chase Chrisley would frequently take to Instagram to share snaps of their romantic dates. At one point, they even sparked engagement rumors thanks to the appearance of a mysterious ring. What happened next? Are they still dating?

In August 2021, Chase Chrisley confirmed that he and Emmy Medders were officially a thing of the past in an interview with E! Online. The announcement comes after weeks of fan speculation about their current relationship status – most of which was sparked by the unexpected changes that took place on their Instagram. Both stars seem to have opted for a cold turkey approach, carefully deleting photos in which they appeared together from their profiles.

The news is in stark contradiction to a Growing Up Chrisley teaser released in July 2021. In it, Chase was still busy preparing for his future with Emmy – which included an engagement. It turns out that he already had the ring at the time of the breakup.

When asked if he still had the engagement ring, Chase Chrisley responded with a firm no. He added, “Emmy and I are actually not even dating anymore. It was just time for us to go our separate ways. You never know what’s going to happen in the future, but for now, that’s where we’re at.”

Unfortunately, Chase Chrisley didn’t talk about why he and Emmy broke up. It seems that Emmy has yet to comment publicly on the latest developments. 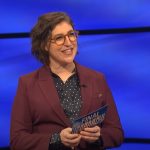 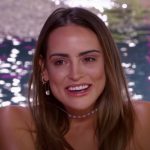