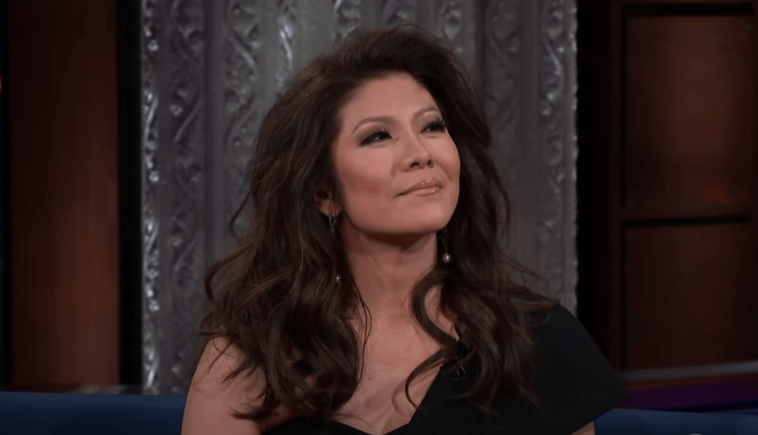 Big Brother: Who Is Playing For The Power Of Veto?

The Big Brother spoilers today come from live feeds, where BB22 cast members are preparing for the Veto Competition.

Six guests will play for the Power of Veto, with the winner having the chance to cement or shake the HOH nominations.

The last few days have been very busy at Big Brother’s house, dating back to when Cody Calafiore won the first Head of Household Competition of the summer.

A safety competition was held in the house on Thursday. Players who received VIP passes had a chance to play for safety. Kaysar Ridha won and also chose to protect Janelle Pierzina.

Cody Calafiore then hosted the first Nomination Ceremony of the summer. However, he was unable to nominate Kaysar or Janelle, and they were two people on his radar. Cody Calafiore ended up nominating Keesha Smith and Kevin Campbell for eviction.

Rule #1: Always listen to @juliechenmoonves. 😂 There’s still time to catch up on the premiere on @cbsallaccess before Sunday’s new episode! #BB22

Big Brother: Who Is Playing For The Power Of Veto?

Six players can participate in the Veto Contest. Cody, Keesha and Kevin have already entered the challenge, but three more of the BB22 guests will join them. The players’ draw took place on Saturday and revealed that there will only be one woman (Keesha) chasing the POV.

Ian Terry, Enzo Palumbo and Tyler Crispen (earlier it looked like Kaysar Ridha) are the other three people playing for the Power of Veto. It looks like Kevin chose Enzo to play for him, which might not make much sense if it was his choice.

Da’Vonne Rogers will be the host of the first Veto Contest. There’s a lot at stake here, especially for the person who wins the POV, because it could give him power but also put a target on his back if he uses it to save someone. 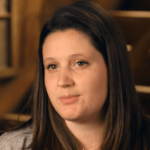