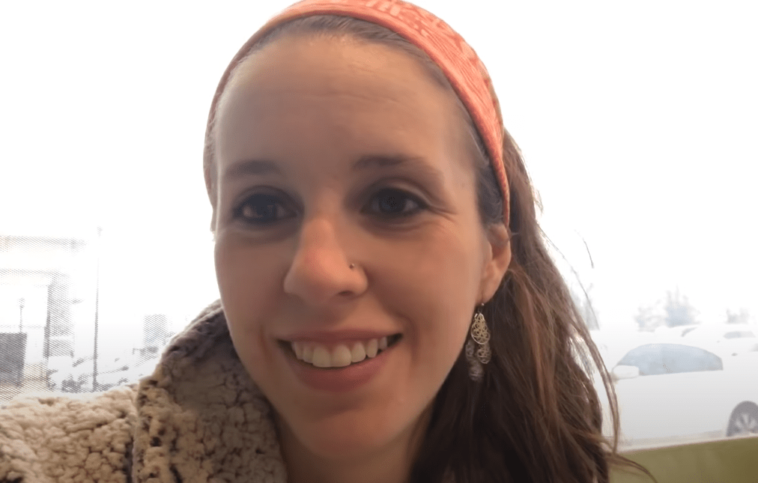 Counting On: Is the Family Making Amends?

Counting On’s Michelle and Jill Duggar don’t usually get pictures together. And that’s usually because they don’t get together much. But there is a rare photo with both Michelle and her second daughter.

Michelle Duggar from Counting On was with her daughter Joy-Anna Duggar Forysth’s shower. And Jill Duggar also showed up for her sister. It looks like they took some awkward family photos together. Everyone looks happy and healthy, and Joy-Anna is not far from delivering her sweet little bundle.

The shower was a success, and it looks like it was a boys shower that is not allowed. Jessa Duggar did have one that had both the boys and the ladies, and that was a serious wild affair. Although Joy has always been a bit of a tom-boy, it doesn’t look like she wanted the boys there.

Her mother and sister Jill Duggar were in the same room at the same time. And it seems that everything was pretty calm. Some people wonder if there is something weird going on between the family because of Jill Duggar’s husband Derick Dillard and all of his statements to the family’s father, Jim Bob Duggar of Counting On.

Several weeks ago we were able to celebrate Joy and Austin and their precious baby on the way! 🍼🎀 We are rejoicing in God’s gift of this little girl that He has graciously given their family. We can’t wait to meet her soon!! 😍 #grandbaby18 #girlsgirlsgirls

Fans of the Duggars and Counting On hope the family makes up for it. Seeing Jill at Joy-Anna’s shower makes it seem like there is hope. Even if there is, some people point out that Michelle cut Jill out of one of the pictures.

Michelle answered the fan and said that there are only so many people in the picture. And she wanted to see some of the grandchildren in the photos. It looks like they read a little too much in here. After all, Jill Duggar is on one of the other photos. Yes, it’s true she’s in the back, but she’s still in the picture. 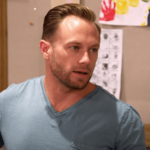 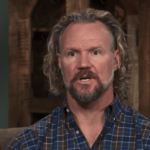