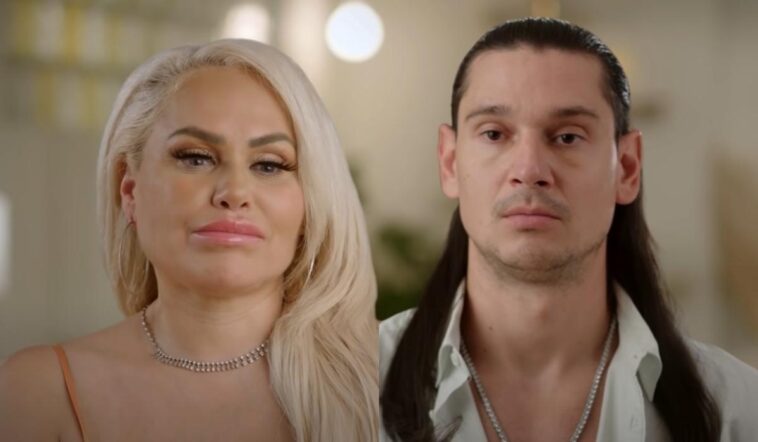 Darcey & Stacey: Darcey Silva And Georgi Rusev Are Working On Their Relationship

In a preview of the next episode of Darcey & Stacey that will air on January 24, Darcey’s father, Mike Silva, expresses his concerns about the state of Darcey Silva And Georgi Rusev’s current relationship

Darcey Silva And Georgi Rusev have had a very up and down relationship over the past few years, and although the couple is seeking counseling to improve their relationship, Darcey’s father has some concerns.

Darcey & Stacey: Darcey Silva And Georgi Rusev Are Working On Their Relationship

Mike Silva says that both Darcey Silva And Georgi Rusev need to make the same effort to survive their relationship. It has been very evident over the years that Darcey has no intention of walking away from Georgi anytime soon, so it is only fair that they try to work out their relationship. Darcey’s father, Mike Silva, places a lot of emphasis on the fact that Georgi needs to try to bond with his daughters as if they will one day be a family, because that is truly what Darcey wants, and Mike sees that; however, he does not see the effort Georgi is making to get to know Darcey’s two daughters, Aniko and Aspen.

Darcey’s daughters have expressed their concerns about their mother’s relationship with Georgi because they do not see that he is the best fit for their mother.

They said that they are tired of seeing the two of them fighting and see their mother trying very hard to make this relationship work; however, it has not always been the smoothest ride.

Mike Silva really drives home the fact that Georgi needs to focus his efforts on building a solid bond with Aspen and Aniko, as they will be the driving force behind the success of their relationship. Georgi cannot expect to be able to move forward by focusing only on the relationship between him and Darcey and neglecting his daughters, because it will not end in a positive outcome for the two of them.

Mike said that he had a failed relationship because the woman did not accept and like his children, so when it comes to his children, it is valid for Mike to have these concerns about Georgi and Darcey moving forward. 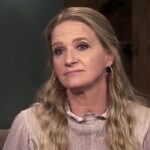 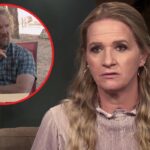