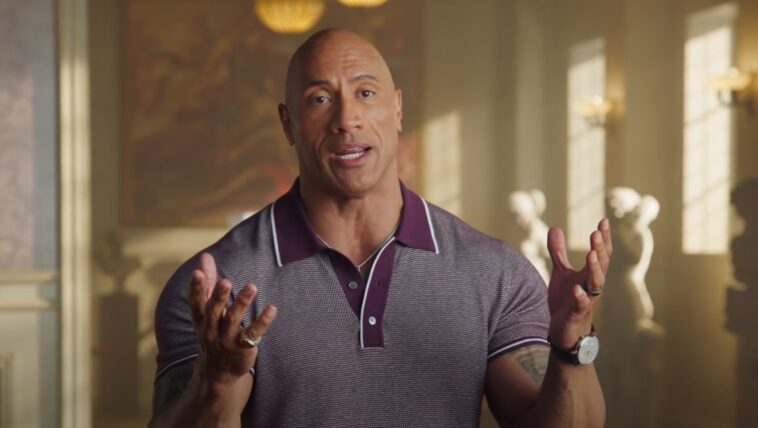 Dwayne Johnson Says He Wants To Be James Bond

Daniel Craig has taken off the 007 mantle since his last film, No Time To Die, and now there’s a huge search underway to find the next actor to take on the title. Names such as Henry Cavill, Tom Hardy and Idris Elba have been on people’s lips. One name that probably doesn’t come to mind, however, is Dwayne “The Rock” Johnson. As a fan of the Bond series, let me be the first to say no to Johnson.

In an interview with Esquire, Johnson revealed that he would like to be part of the franchise to carry on the family tradition, but he doesn’t want to be a villain like his grandfather. No, he wants to be a legendary MI6 agent himself.

Dwayne Johnson Says He Wants To Be James Bond

We’ve become a culture where all we want to do is change the characters to suit a more politically correct culture. Adding sexual preferences, changing skin colour or even ethnicity, and while there may be some cases of that, it’s certainly not one of them.

No, not because of race or colour, but simply because Johnson is not British, he has no acting ability and he would spoil the character. Go ahead, shoot me in the comments. I don’t care. James Bond is and always will be British. We already ruined Sherlock Holmes, don’t @ me. Downey Jr. is a fantastic actor, but as Sherlock Holmes? Meh.

Johnson isn’t a good actor, yes, I said that. We all know it, let’s put down the fake will we have for him to take makes him some kind of great movie star. Is he entertaining? Absolutely! A good actor? No. He doesn’t have the mystique or ability to pull off a summer James Bond. 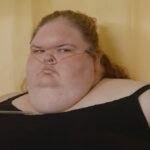