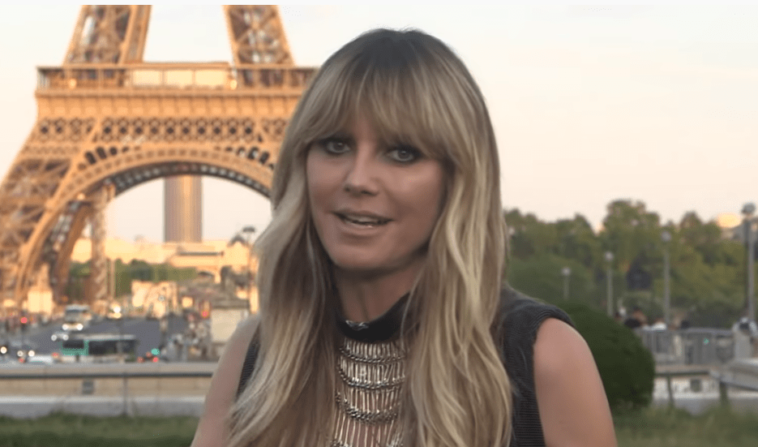 Heidi Klum joins a growing list of celebrities who have tested negative for the new coronavirus. As you may know, the star scared fans in early March 2020 when she didn’t appear on America’s Got Talent due to an illness.

At the time, she went to her Instagram Stories to explain her symptoms. “I just wanted you to know why I didn’t sit in my America’s Got Talent chair and go to work,” said Klum, according to Page Six. “It all started with a chill, a fever, a cough, and a runny nose. I don’t feel well, that’s why I stayed home, so as not to infect other people”.

Heidi Klum explained that while he wanted to do a test for COVID-19, he had difficulty getting his hands on it. “I hope it’s just a cold,” he said. “I’d love to take the crown test, but there isn’t one here.” I tried with two different doctors, but I couldn’t get one. Everyone stay safe. Stay home if you don’t feel well.”

Days after she started feeling sick, Heidi Klum said that her husband, Tom Kaulitz, also started showing symptoms. In order to prevent them from getting even sicker, they self-soothe themselves separately. “To be safe, let’s stay apart until we get our Coronavirus test results (which we finally managed to get today),” Klum wrote on Instagram along with a video of her and Kaulitz kissing through a glass window.

She continued: “As much as I want to hug and kiss him, it’s more important to do the right thing and not spread further.

On March 17, 2020, Klum revealed that Kaulitz had tested negative for the virus, according to Page Six. At the time, he said he would have the results in a couple of days. More than a week after Klum shared the results of the hubby’s test, she was able to share some of her good news. The supermodel went to Instagram on 25 March 2020 to publish a picture of her lying in the grass with the caption: “Fourteenth day of HME #covid_19negative’s stay”.

Now that Klum is safe, he is working to help people affected by the coronavirus pandemic. On March 27, 2020, Klum announced the following on his Instagram: “I am so happy to tell you that @makingthecuttv will donate over half a million dollars to the World Health Organization. 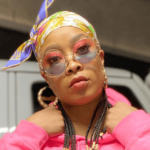