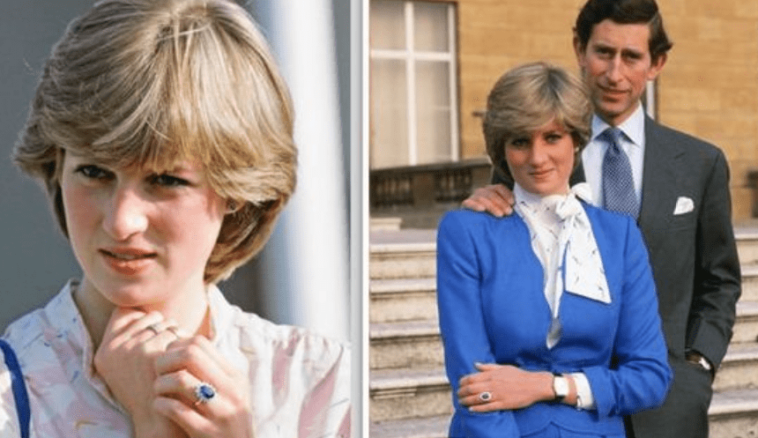 If you had to think of a famous engagement ring, you’d most likely think of Princess Diana’s. Since her death, she has achieved nothing less than iconic status – especially after Prince William proposed to Kate Middleton. The midnight blue sapphire, surrounded by 14 solitary diamonds, has become an integral part of cultural consciousness, a disturbing reminder of the woman who was snatched from life too soon.

But it is easy to forget that the ring has not always been such a powerful symbol, and we must go back to when the ring was just a ring and the woman wearing it was neither the Princess of Wales nor the Princess of the People: it was the 20-year-old Lady Diana Spencer, who was about to get married.

She chose the ring herself, from a catalogue presented to her by Prince Charles. The 12-carat Ceylon sapphire, set in a white gold band, was the one that caught her attention.

Vogue says that some members of the royal family were not happy that Diana chose the ring from a catalogue, even though it belonged to Garrard, the crown jeweller. Usually a royal girlfriend would have a unique piece made to measure for the wearer. As Vogue says: “The ring was in Garrard’s catalogue, so anyone who had $60,000 at the time could have bought the same ring for themselves.

Interestingly, Diana continued to wear the ring sometimes even after she and Charles divorced. After her death in 1997, the ring went to Prince Harry, while William gave her the Cartier watch. However, Harry accepted that William gave the ring to Kate when her brother decided to get married. 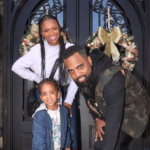 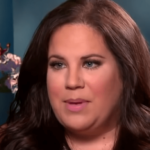