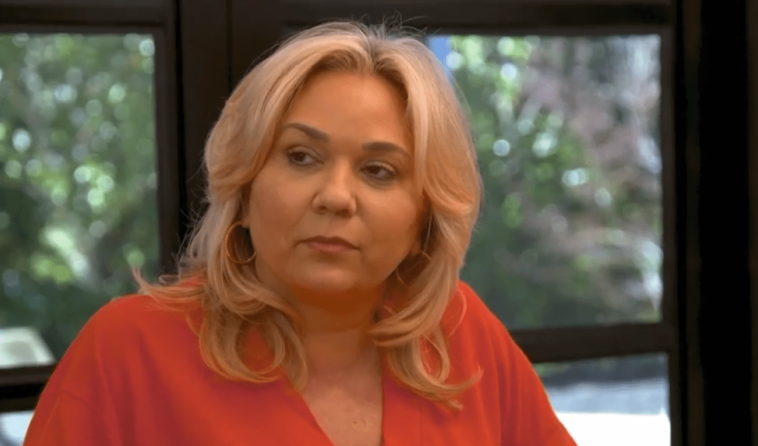 Chrisley Knows Best fans were left scratching their heads when they learned that Julie Chrisley has been relocated to the Federal Medical Center in Lexington.

The prison is described as a minimum-security federal prison for inmates in need of medical or mental health services. As far as fans of the family of this reality series knew, Julie had no health problems (at least none that have been made public). Likewise, fans could only assume that if Julie had had any pressing health problems, this information would have been used in court to gain sympathy and reduce the sentence.

Most fans speculated that because Julie had a history of breast cancer, this prison was the safest place to put her, even though she had said in her podcast that she had been “cancer free” for ten years.

Fortunately, fans who wanted to understand why Julie Chrisley was at the Federal Medical Center in Lexington found their way to the family (and family members). And, some answers have been made available.

Speaking to TMZ, sources close to Chrisley’s family reveal that Julie Chrisley has not been medically or mentally committed to the Federal Medical Center prison in Lexington. The source explained that Julie was ordered to commit herself to that prison, so that’s where she went. But, no special request was made to transfer her to this prison for medical or mental health reasons.

Court documents show that Julie Chrisley was originally assigned to FCI Marianne in Florida. This particular prison was only a few hours away from Todd and would have made it easy for Todd and Julie’s children to travel to visit their parents. Just over a week later, however, court documents reveal that Julie was reassigned to a federal prison in Lexington. The reason for the transfer is unclear, and those close to the family say there is simply no reason.

Thanks to this information, fans can rest easy knowing that nothing appears to be wrong with Julie Chrisley’s health. Except for the fact that she is currently serving seven years behind bars. 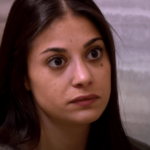 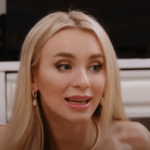