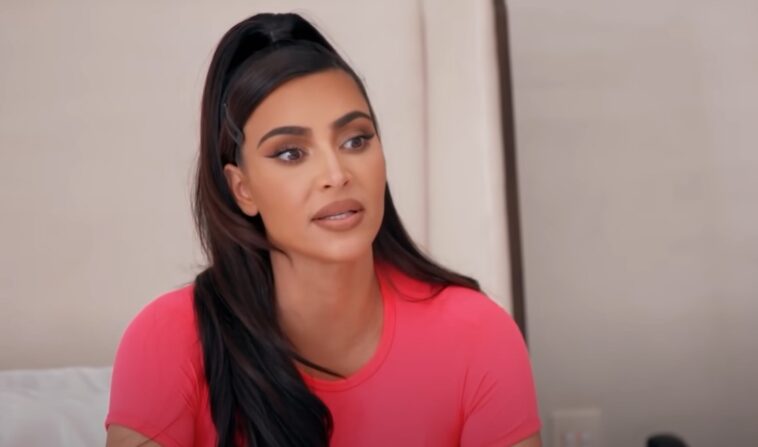 Kim Kardashian looked absolutely stunning in her new leather pantsuit and frizzy hair. The Keeping Up with the Kardashians star debuted her new caramel curls. Her spicy new look is part of her company Skims’ latest campaign. The co-founder appeared in the new ad, where she wore a tight turtleneck sheath, which she paired with a beige trench coat and black pointy pumps.

The 41-year-old wore her hair in a bun and jeans. She was followed by other models wearing similar looks. Vanessa Beecroft shot the photos for the brand’s new collection All-In-One. The fast mother of four promoted her successful brand on Instagram.

Initially, the reality star is unrecognisable. That’s because he doesn’t have his characteristic long black hair. Kim Kardashian tried on her own brand for a new collection, which is now available on skims.com.

She posted a carousel of photos from the new shoot on the brand’s official Instagram. In another photo, she wore a navy blue onesie with biker pants. The All-In-One collection includes one-shoulder bodysuits, strapless bodysuits, among others.

This comes after Kim Kardashian spent the weekend in New York with her new boyfriend Pete Davidson. Their romance is still going strong. According to a new report, the couple ate dinner and watched a movie in Pete’s Staten Island home. Since Saturday Night Live was cancelled due to the Omicron outbreak, the actor had time to stay up.

On Monday 20 December, the ‘Suicide Squad’ star was seen leaving Kim’s hotel in Tribeca after an alleged sleepover. He had a mischievous smile on his face after being caught leaving by paparazzi. Pete was wearing a black and white sherpa jacket over a grey T-shirt and dark blue tracksuit bottoms. He continued to smile as he exited the hotel alone, joint in hand. The comedian also wore red nail polish. 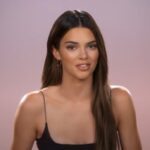 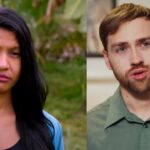