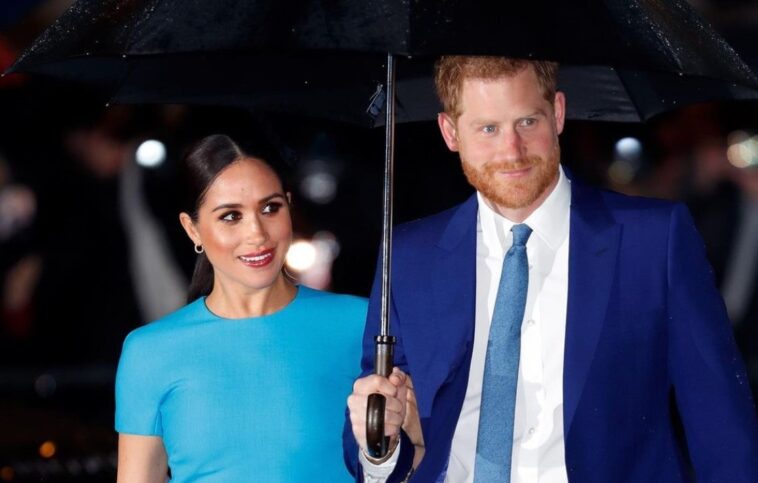 Prince Harry And Meghan Markle Are Expecting Their Second Child

Another member of the royal family is on the way! Meghan Markle, Duchess of Sussex, and Prince Harry have announced that they are expecting another baby. The couple, who are already parents to son Archie Harrison Mountbatten-Windsor, revealed the news in a statement along with a sweet photo of Meghan’s growing baby bump.

Prince Harry And Meghan Markle Are Expecting Their Second Child

The couple, who married in May 2018 after more than a year of dating, revealed the news on February 14 through their spokesperson.

“We can confirm that Archie is going to be a big brother,” the representative said in a statement to People, which also published a photo showing the two resting together outside while Markle cradles her belly. “The Duke and Duchess of Sussex are overjoyed to be expecting their second child.”

The news comes nearly a year after the couple retired from their royal duties and moved to the United States in search of a fresh start. They have now settled into a $14 million mansion in Santa Barbara, California, which they purchased in the summer of 2020, according to Page Six. At the time, a source told the outlet, “They intend to put down their roots in this house and the quiet community, which has considerable privacy. This is where they want to bring Archie up, where they hope he can have as normal a life as possible.”

About a year after they welcomed Archie in May 2019, an unnamed friend of Meghan’s told The Daily Mail that they had heard Meghan say she wanted to give their son a sibling. “She joked that he needs a pint-sized small one, different from the dogs,” the source shared. “Meghan lit up when she talked about Archie. She said he is a bundle of energy and would rather play than sleep.” 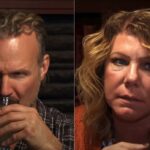 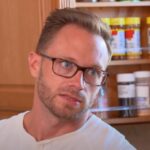