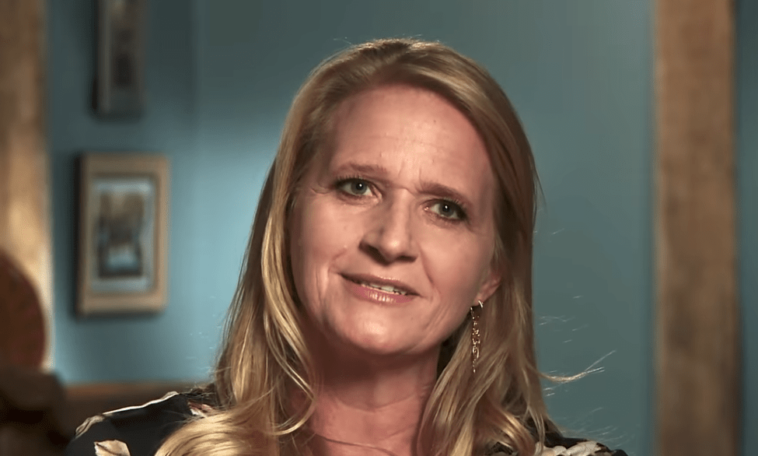 The rivalry between Sister Wives seems to be endless. Usually, their main topic of conflict can be Kody Brown and other aspects of their personal lives. But it seems that Christine and Meri Brown have also brought their rivalry into the professional world.

Recently, we have seen Christine Brown push her LuLaRoe clothing sales. Now, we know that Meri Brown is one of their favorite retailers. She makes incredible sales and is definitely an asset to the company. Is Christine Brown trying to make her place equal to Meri Brown’s in the eyes of the brand?

Both Christine and Meri Brown have separate websites and pages to sell their LuLaRoe stuff. But this weekend, Christine Brown tried to push the sales. She has more than 31,000 customers and Christine seems to be determined to increase conversion rates.

She recently presented 9 LuLaRoe dresses while the weekend wall fell down. Christine Brown not only offered free shipping to her customers, but also held live throughout the weekend. Meri Brown only does this on weekdays, i.e. she only holds sales Monday through Friday.

As for Meri Brown, she made it clear that she would be on the road. So she might not be able to help customers for a while. But she won’t even leave them unattended. She has some guests to help her customers with sales.

Christine Brown also published some of her photos with stunning dresses that showed her slender figure. This happened shortly after Meri posted on TikTok that she is training under a personal trainer. There’s nothing wrong with any of the posts, but the timing is definitely impeccable.

And it’s not the first time Meri and Christine have disagreed. Meri said in one of the 2012 interviews that it was hard for her to accept Christine Brown. As for Janelle and Kody Brown, even though they were in love, they were not romantic with each other. However, Kody Brown was romantic with Christine Brown, which Meri had a hard time adjusting to. Mri even said that since Kody cared about Christine, she felt threatened. 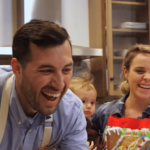 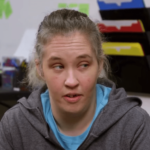