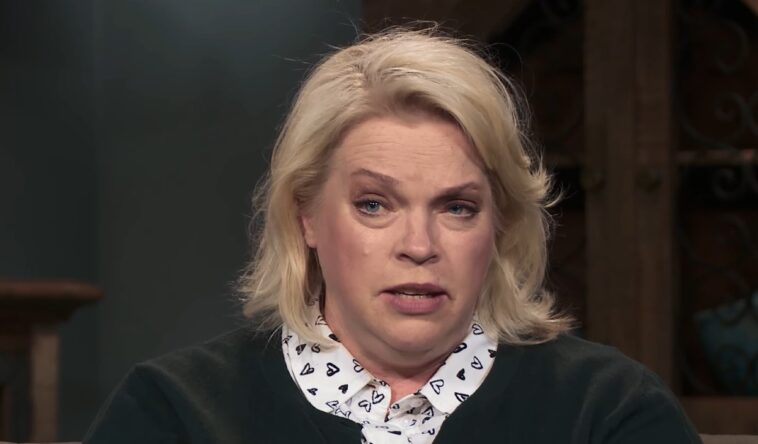 Sister Wives star Janelle Brown has been sharing updates on her healthy eating in recent months. As many know, Janelle joined former sister wife Christine Brown on a journey to lose weight and maintain a healthy lifestyle. Fans are also delighted that Janelle and Christine are spending so much time together. It’s known that Christine left the pluralfamily last year.

However, it doesn’t seem to stop the two from seeing each other. Now Janelle Brown is back to share another update with fans. This time, Janelle shares her incredible training challenges.

In a social media post, Sister Wives star Janelle Brown shared a picture of her holding a sling bar. According to Janelle, she is making good progress with her workouts. She also revealed that it’s a great achievement to have to use a lifting belt after her push-ups exceeded her grip.

Clearly, Janelle is doing her best to maintain a healthy lifestyle. She has yet to share clips of her workout routines. However, fans have noticed that she has been glowing lately and some think it’s due to the healthy drinking she has been consuming in recent months.

Janelle Brown also shared an adorable picture of her dog Bryn on social media. Janelle has obviously shown everyone how much she loves her dogs. Fans also believe that the dogs have brought positivity to Janelle amid the recent struggles of the plural family.

At the moment, Janelle Brown hasn’t spoken about Kody Brown and the current situation of the plural family. However, fans believe that Janelle’s recent sit-down with Christine clearly shows that she supports her decision to leave Kody. Fans also believe that Janelle may follow in Christine’s footsteps if Kody continues to abuse her and her children. 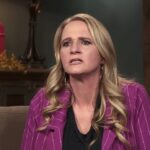 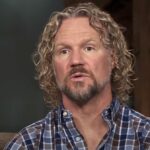