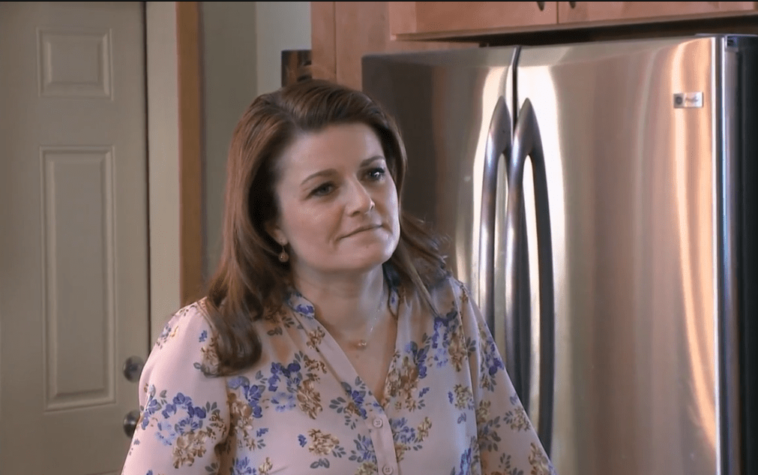 Sister Wives celebrity Robyn doesn’t seem to be doing anything that would make money for Kody Brown and the family, as her co-wives do. The other wives would pool their money from their different businesses. Apparently they are doing this for the greater good of the Sister Wives family.

Unlike her co-wives, Robyn Brown doesn’t seem to contribute money to the finances. Because she doesn’t seem to have a paid job. Fans today wonder how she scores a house that costs almost $1 million and yet she doesn’t seem to be working at all. Followers of Sister Wives are also wondering why Robyn’s co-wives didn’t insist that she work. What fans were led to believe from the Sister Wives episode is that everyone pools their money. And it’s all being split up to pay the bills.

Meri and Christine are pretty open about the work they do with a clothing brand. But they don’t seem to share everything, like how lucrative selling these clothes can be.

Just like Meri Brown doesn’t share how well or how badly her bed and breakfast does business. Although Lizzie’s Heritage Inn is known to the Sister Wives public, little is shared about its success.

The wives sometimes keep it private. While Janelle Brown is active online with her brand Strive, it seems she has a few performances under her care. According to today’s scuttlebutt, Janelle Brown seems to have a reputation as one of her jobs for an entertainment company. Even with Janelle Brown’s real estate business, she kept it pretty much to herself whether or not she was successful. But as for the three older wives in the Sister Wives clan, they do work to make money.

When it comes to Robyn, there is no indication whatsoever that she works in or out of the house. Because the other three wives do generate an income, the fans want to know how the other Sister Wives ladies just let this slip by.

There’s always a chance that Robyn is doing something from home that she doesn’t share with the audience. But from where the fans sit, she seems unemployed. 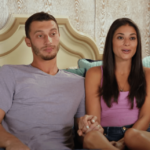 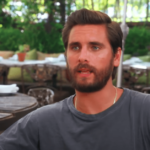