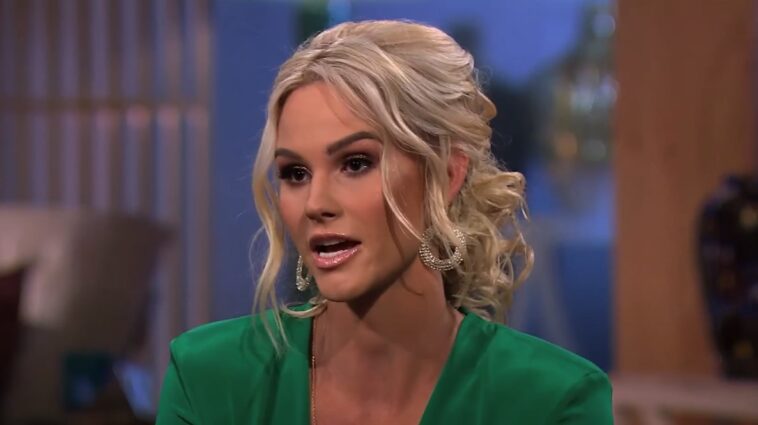 Meghan King is getting shady about her exes. In a new interview, the Real Housewives of Orange County ex claims to be a “narcissistic attracter.” This comes amidst her divorce from Cuffe Biden Owens. Meghan was asked to give dating advice to her colleague Vicki Gunvalson. Like Meghan, Vicki Gunvalson found herself on her own. She ended her relationship with Steve Lodge. He has since moved on with his new girlfriend Janis Carlson. Unfortunately, Vicki couldn’t get him to keep his love tank full. The former couple fell apart and he found someone new. Meghan King admitted that she doesn’t have any love advice for Vicki Gunvalson, as she’s not doing so well herself.

In the interview, the 37-year-old became shady. Meghan King says she is a “narcissistic attacker” after her three failed marriages. She was first married to attorney Brad McDill from 2007 to 2011. Then, she married former MLB player Jim Edmonds from 2014 to 2019. Last year, Meghan shocked fans when she married Joe Biden’s nephew Cuffe Biden Owens in October 2021.

The couple separated just two months later. Meghan King admits that she hasn’t been doing too well in the love department lately. She claims to attract narcissists. The former reality star wasn’t sure what advice to offer Vicki.

The podcast host explained that her marriage to Cuffe was not meant to end this way. She thought it meant forever. However, Meghan King is moving on and focusing on her children. She noted that the family has processed their grief privately.

For some reason, Meghan King and her ex-husband couldn’t agree on where to live. She had no intention of moving back to California. The former Bravo got used to spending most of her time in her native Missouri. She liked to do different things with her children, like skiing.

This interview comes after Meghan King opened up on her YouTube channel about her previous marriage to Jim Edmonds. She felt relieved over their divorce as she endured a lot of bad behaviour from her husband. In November 2019, Meghan filed for divorce from the former midfielder with whom she shares 5-year-old son Aspen and 3-year-old twins Hayes and Hart. 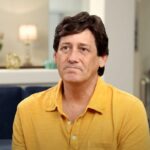 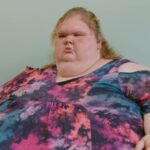