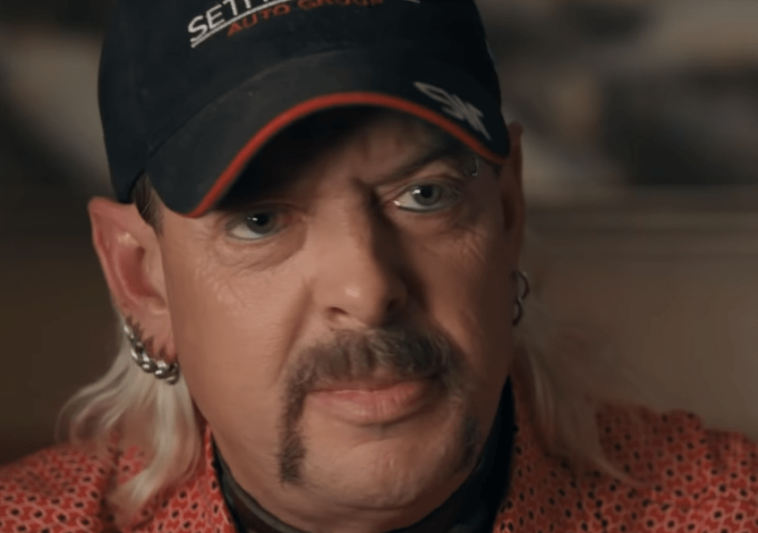 Tiger King: Who is Louis Theroux?

The sordid story of “Joe Exotic” as portrayed in the hit Netflix docuseries, Tiger King: Murder, Mayhem, and Madness, is getting weirder and weirder (if at all possible). The seven-part series featured Oklahoma exotic zookeeper, Joseph Maldonado-Passage (born Joseph Schreibvogel), who calls himself the “Tiger King” because he rules his kingdom of big cats.

It is impossible to summarize the synopsis of Tiger King without referring to the fact that Exotic is now serving a 22 year old sentence. It all stems from a murder-for-hire conspiracy against an old rival, Carole Baskin, plus multiple wildlife offenses. Exotic threatened someone long before Baskin. Here’s what we know.

Tiger King: Who is Louis Theroux?

Singapore-born Louis Theroux – and cousin of actor Justin Theroux – is an award-winning documentary filmmaker who has been the face of British documentary films for over 25 years. His career began in 1994 as a correspondent for Michael Moore’s satirical NBC news broadcast TV Nation. He has covered everything from Nazis to UFO researchers.

In his memoirs of 2019, Gotta Get Theroux This, Theroux admitted that the spotlight is not easy.

“I’ve made a habit of being a little invisible in my programs. Although I’m on camera, I don’t really give a lot of myself. I think that’s necessary, because of the nature of the programs. I’m a straight man in a world that’s somewhat strange, mysterious, dangerous or just emotionally charged in some way,” he said.

Some viewers of the Tiger King may already be familiar with the eccentric personality of Exotic. He once appeared on Louis Theroux: America’s Most Dangerous Pets. The memory of it, however, isn’t exactly pleasant, according to Theroux.

In 2011 Theroux toured the G.W. Zoo, owned and operated by Exotic, for an episode of his then documentary, Louis Theroux: America’s Most Dangerous Pets. Theroux toured with Exotic’s private collection of big cats and chimpanzees.

The synopsis of the show was read:

“Louis Theroux spends time with an Oklahoma man who has bred and collected over 150 tigers. He visits the woman who owns one of America’s largest chimpanzee collections and comes into close contact with a number of big cats and dangerous primates.

Although it could have been an ordinary visit (is there such a thing with Exotic?), one conversation between Theroux and Exotic creepily reflects Exotic’s remarks about Baskin.

In a wild clip, Exotic tells Theroux what would happen if Theroux came into the cage with the tigers.

“If he gets you and doesn’t kill and eat you right away, he’s going to torment you. So, if you came in there and I was here to get you out, he’d sit on top of you and cover you up. I would just shoot you, it would be more humane,” he said.

“You’d shoot me? In the head?” Theroux replied. Exotically, he answered, “Yes.”

The conversation may have felt uncomfortable at the time, but given Exotic’s alleged murder-for-hire conspiracy against Baskin – for which he’s in prison – the clip takes on a whole new meaning. 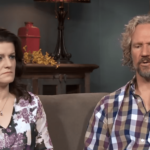