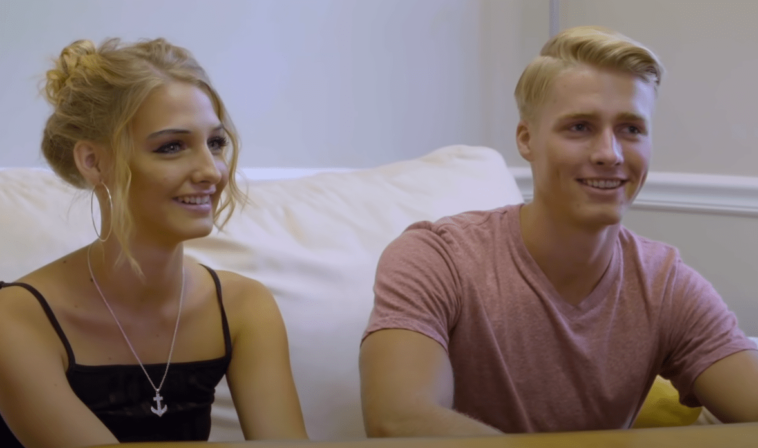 Micah Plath has undergone some major changes between the first and second season of Welcome to Plathville. Not only did he start rebelling against the family rules, but he also chose to move. Kim and Barry Plath protected their children from the technology and the outside world. And they restricted the children from sugar and all other influences they felt were bad for them.

Fans of the popular reality show watched when Micah started to resist his parents. In one episode, he took his younger siblings to the store and bought them ice cream and root beer. When the parents were out of town, Micah Plath made carrot beer for the family. And had his older brother Ethan and his wife Olivia visit himEven though the Welcome to Plathville parents forbid it.. At the end of the first season, Micah Plath had a modeling career and was well on his way to independence.

Then the viewers discovered that Micah had rented a house and had moved out of the Plath household. And he took Moriah Plath, his younger sister, with him. Welcome to Plathville’s mother, Kim Plath, tried to explain that it was better to have them out of the house so that they could not influence the younger children in what she considered to be the wrong ways. Whether they decided to leave or were kicked out, only the family knows.

Micah and Moriah Plath supported each other when they visited their parents. During the visit, Micah confronted their parents with their upbringing. The two children of Welcome to Plathville explained that they did not believe that their parents had prepared them for the real world. The brothers and sisters defended each other and their current lives. And begged their parents to make some changes for the sake of their younger siblings. 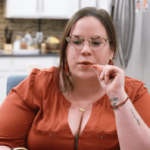 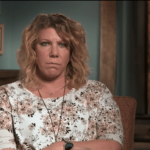