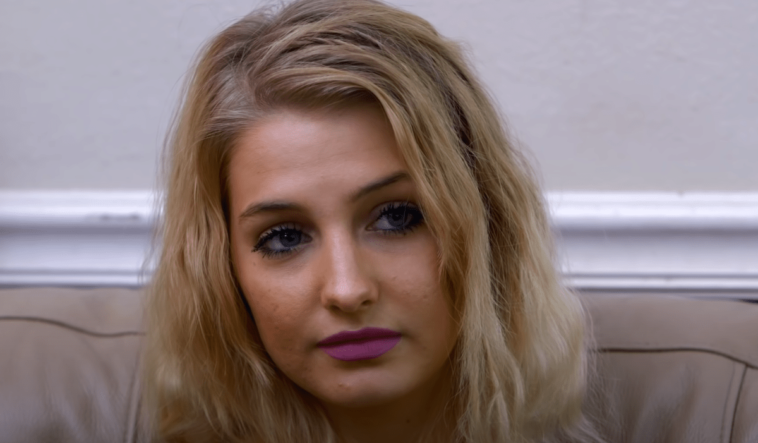 Welcome to Plathville: Moriah Plath Shares About Her Breakup

Welcome to Plathville star Moriah Plath shared about her breakup earlier this month. However, the couple is back together after resolving their conflicts. This comes as a sudden development as it hasn’t been long since Moriah Plath informed her fans about the breakup.

Moriah Plath shared on December 1 about her breakup with her boyfriend, Max Kallschmidt, as reported by TV Shows Ace. She shared a few photos and videos and revealed that she would have to work a lot on herself to get over this episode. The fans were sad to see this, of course, but wished Moriah Plath all the best. They sent her love and blessings. However, just a few days later, she posted a photo and called Max her ‘best friend’. The fans began to guess if the two people were back together again and waited for the episode where it would be revealed that they were together.

Welcome to Plathville: Moriah Plath Shares About Her Breakup

After the speculations it is confirmed that Moriah and Max are together and very much in love. The reality TV star shared a few photos on Instagram last Wednesday. She noted the message with the update that Max is both her boyfriend and best friend. She tagged him and added that she is crazy about him.

The fans were thrilled to see this news. They sent congratulatory messages to the young couple. They were rooting for both of them, because apparently, they looked great. And now that they’re back together, the fans are all excited.

We know the Plaths are a conservative breed. Kim and Barry had educated their children at home and raised them traditionally. But in season 2 of the show, we see Moriah Plath branching out from the family when she starts doing multiple jobs, has a boyfriend and starts living on her own. In June she made her relationship with Max public and seemed to be happy with him. However, it started to get more complex a few weeks later. 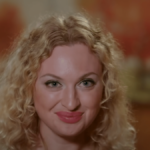 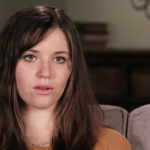