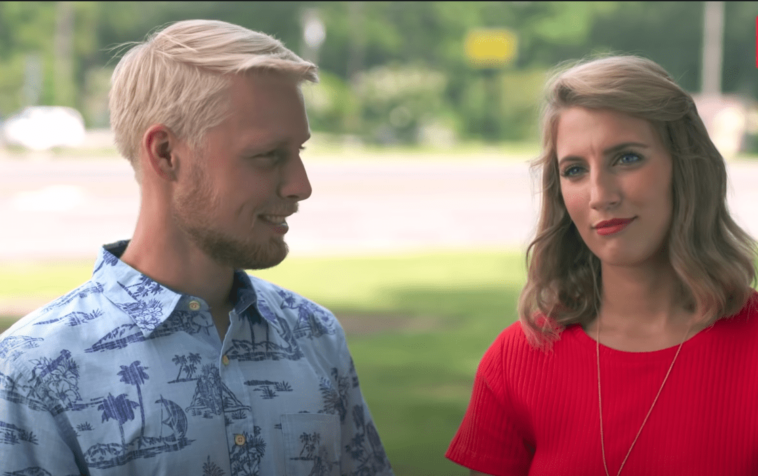 Welcome to Plathville: The Plath Clan Started to Change

The Plath family of eleven once lived on a farm in rural Georgia. Kim and Barry Plath raised their children with strict rules that protected them from the world. The parents of Welcome to Plathville believed they were protecting their children from the same mistakes they made as young adults. In the first season, viewers were introduced to the family’s background story.

Kim Plath has limited all technology, such as TV, Internet, video games and radio. Kim occasionally allowed them to watch educational videos. Or she let the children use the Internet for school, but always under supervision. Kim also gave home education to the Welcome to Plathville children. And she limited their diet.

Barry Plath and wife Kim Plath did not allow the children to get sugar, except honey. Kim believed that they raised their offspring to be healthy. And they taught them better values than they had when they were young. But were they really as strict as we see at Welcome to Plathville at TLC?

During the first season, Welcome to Plathville viewers watched as the older children rebelled against the rules. Ethan Plath married before the show and moved in with his wife, Olivia. The duo encouraged the younger siblings to try new things, like sodas. In one episode, Micah Plath took the little ones to the store and bought ice cream and root beer.

And then he turned the Welcome to Plathville kids into carrot beer. Fans noticed how much fun it was to see the siblings enjoying themselves. When the second season started, fans also saw a change in the older Plaths. First of all, Kim and her husband Barry Plath had moved to a house in town. And two of the kids moved alone, leaving Kim Plath and their father behind.

Welcome to Plathville’s Micah and Moriah Plath begged their parents to prepare the younger children for the real world. They didn’t feel like they had gotten it themselves. Kim and Barry said they felt bad that their children felt that way. And Barry Plath made the effort and gave his son, Isaac, ‘the word’. 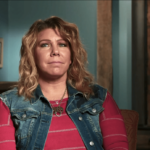 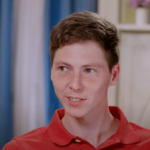