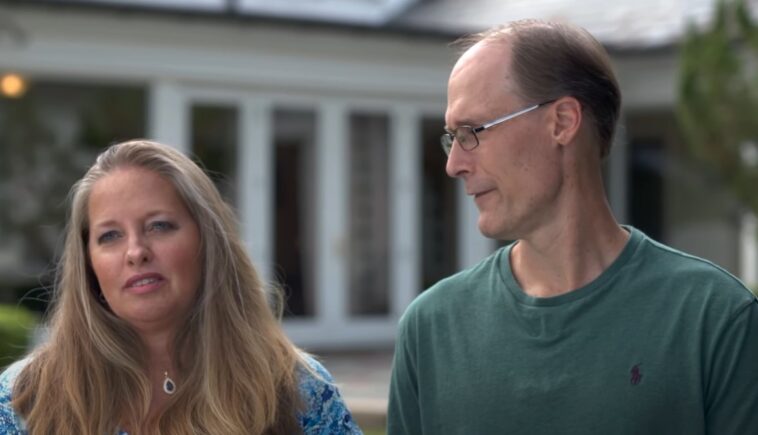 Welcome To Plathville: What to Expect From Season 4

Season 4 of Welcome To Plathville is now officially confirmed. The premiere date and synopsis came in and details reveal that Kim and Barry Plath will take on a new dynamic. TLC fans will get to see the family drama in a total of 12 episodes. So what happens this time?

Welcome To Plathville: What to Expect From Season 4

TLC fans heard a spoiler from Moriah’s boy Max that there will be a fourth season. Now TLC has confirmed it, and it looks like Max isn’t in it.

In fact, he already mentioned it in a video he put up on YouTube. You may remember that at the end of last season, he was considering moving to a house in Tampa with Olivia, Ethan and Moriah, but not right away. Well, they broke up and it didn’t happen.

Welcome To Plathville stars Isaac and Max seem to have already hinted at this story. Isaac told fans that he drinks lemonade and their life isn’t as strict as fans think. Well, according to the synopsis, it sounds true. Fans are hoping to see more of Isaac and it looks like he will be staying home with his mom and dad in season 4 after all. The show premieres Tuesday, May 17 at 10 p.m. ET/PT on TLC.

At the end of last season, fans saw that Olivia and Ethan Plath had reconciled and decided to move to Tampa together. Remember, Olivia Plath got a lot of flak for wanting to take Ethan out of his comfort zone. Anyway, they made the move with Moriah. But Micah wasn’t interested. Fans see him continuing his modeling career in Los Angeles.

Life in Tampa is coming to TLC screens and fans will no doubt see a Welcome To Plathville drama there. In the meantime, the five children remain at home. It’s possible that fans will see more of Lydia, who appeared in season 3. 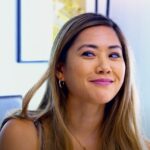 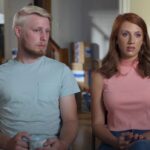