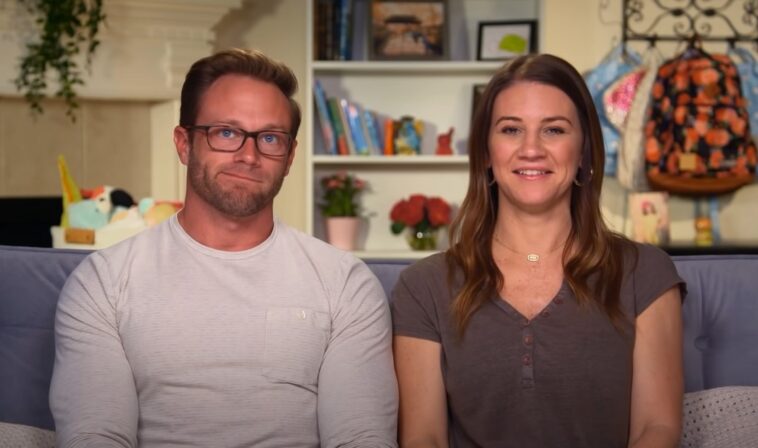 Will OutDaughtered Be Cancelled After Season 8?

Rumors have been circulating on Facebook for a while that OutDaughtered has been cancelled and will not be returning to TLC for a new season. Fans have been pestering both Adam Busby and his wife Danielle Busby for the truth.

Finally, Adam Busby has responded to fans’ cries for answers. The TLC personality shed some light on the future of the series. Unfortunately, his answer wasn’t exactly what fans were looking for.

In response to a question about the future of OutDaughtered, Adam Busby tells fans that he and Danielle Busby need to make a video soon to explain what’s going on. The TLC dad added that he would love to respond in the comments, but his answer was too complex to type in the comments section of his post. Adam Busby went on to reassure fans that they would explain their “thought process” on their decision and why it took so long to address whether or not OutDaughtered was cancelled.

Adam Busby added that he and Danielle Busby were “100 percent” solid on the decision they made and that nothing would change their minds. He went on to reassure fans that this difficult decision was made in the best interest of their children and family.

Will OutDaughtered Be Cancelled After Season 8?

Now, Adam Busby didn’t reveal what their decision was. But his somber response didn’t sound like someone excited to discuss the series’ return for another season.

In fact, Adam Busby’s post sounded like a man trying to find a way to tell his loving and adoring fans that they have decided not to return to TLC for another season of OutDaughtered. As fans remember, Courtney and Eric Waldrop of Sweet Home Sextuplets recently made the same decision that Adam and Danielle seem to be making.

Sweet Home Sextuplets was cancelled after Courtney and Eric decided it was time for their children to start living their lives without being in front of a camera so much. Based on what Adam Busby has already said, fans can assume that he and Danielle made a similar decision for their girls.

OutDaughtered fans who noticed Adam’s comment were quick to react. Many admit that they suspected the series would not return for another season. Fans noted that while they were devastated that they would no longer be able to watch their favorite show, they respected Adam and Danielle’s decision. Filming and producing a reality show with so many children probably drains Adam and Danielle. Plus, their girls are starting to grow up and may be looking for a little more privacy. 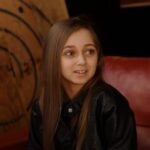 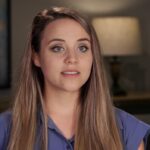