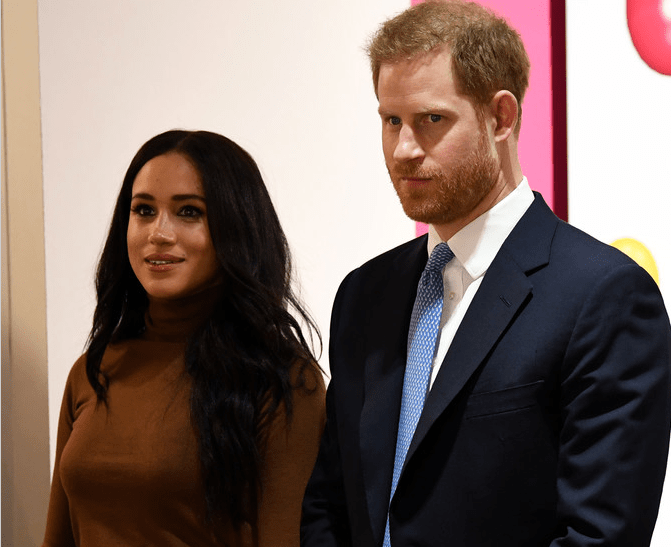 Will Prince Harry and Meghan Markle give up their Frogmore Cottage home?

Royal fans everywhere received the shock of their lives on 8 January 2020. Prince Harry and Meghan Markle announced their highly controversial decision to retire from life as senior royals and work towards financial independence. There is no doubt that at least part of this decision was prompted by the difficult time the two have had in the press over the past year, but it still comes as a big surprise to many who have followed the royal family for years.

With more questions than answers, fans are now tasked with the mission of finding out what will happen for Prince Harry and Meghan Markle and how their lives will change.

What did Prince Harry and Meghan Markle’s statement say?

On the afternoon of 8 January 2020, Prince Harry and Meghan Markle posted a bomb message on their Instagram account. Part of the message was that after “many months of internal discussions” the couple had decided to “step back as senior members of the Royal Family and work to become financially independent while continuing to fully support Her Majesty the Queen”.

Another part of the statement, which is almost as shocking, is the fact that the couple, with their new role, intend to “balance our time between the United Kingdom and North America,” to give their son a multi-faceted upbringing while focusing on a completely “new chapter”.

Part of their new chapter includes the launch of an as yet unlisted charitable organization, to which they refer in the statement. The media everywhere have picked up their statement and the whole world has begun to dissect what this bold move could possibly mean for the entire royal family and for Markle and Prince Harry.

Why are they stepping back from royal life?

As we continue to reflect on some of the organisations supported by The Duke and Duchess of Sussex, today we wanted to share more about @TheMayhew, an animal welfare charity which The Duchess became Patron of earlier this year. Mayhew believes in the power of community and the special bond between humans and animals, which is why their programming does not simply focus on rescuing animals but rather takes a more holistic approach to shaping the lives of pets and humans, alike. Their TheraPaws dogs and volunteers now visit not just care homes and hospitals, but also mental health facilities and youth groups – expanding the benefits of animal assisted therapy into much needed areas. They also work with the homeless community assisting with treatments and check ups for their pets so that the most vulnerable can trust that their pet will remain by their side. This year, Mayhew has continued its specialized work overseas, vaccinating more than 30,000 dogs against rabies and other diseases, and empowering locals to improve animal welfare humanely and sustainably. The Duchess is also proud that they are creating opportunities for women, with the female led vet team in Kabul neutering 2,500 dogs so far this year. As a long-time rescue dog owner, The Duchess of Sussex is proud to be Mayhew’s Patron and applauds them for the vital work that they do every day. Please visit @TheMayhew to learn more, as Mayhew continue their very important contribution to the community for all of us and the pets we hold dear. Photo © PA / Ivan Flores / Tamara Yoxall

Although Prince Harry and Meghan Markle admit in their statement that at least part of the reason for their decision is due to the desire to give their son a different life, it is not clear what other factors led to the announcement of retirement. Admittedly, the statement did not say that they would leave royal life altogether – on the contrary, they will continue to perform some royal duties as they work to create their own distinct identity. It may be years before Markle and Prince Harry are completely separated from the royal family, if that is in fact their ultimate goal.

Will Prince Harry and Meghan Markle give up their Frogmore Cottage home?

Although Prince Harry and Meghan Markle intend to become financially independent and support themselves with their own means, for the time being they will still receive money through the royal family. British taxpayers are reported to continue to foot the bill for the young family’s safety in the foreseeable future. There are also rumours as to whether or not they will be allowed to keep their Frogmore Cottage, which has been renovated for millions of dollars and partly funded by taxpayers. However, it seems likely that the couple will be allowed to keep that cottage, as it is technically considered a gift from the queen.

However, if the couple buys a new home, which they are likely to, either in Canada or the United States, that bill is likely to be fully nourished by them. At the moment, there are millions of questions surrounding their decision, and it could take months before there are concrete answers.