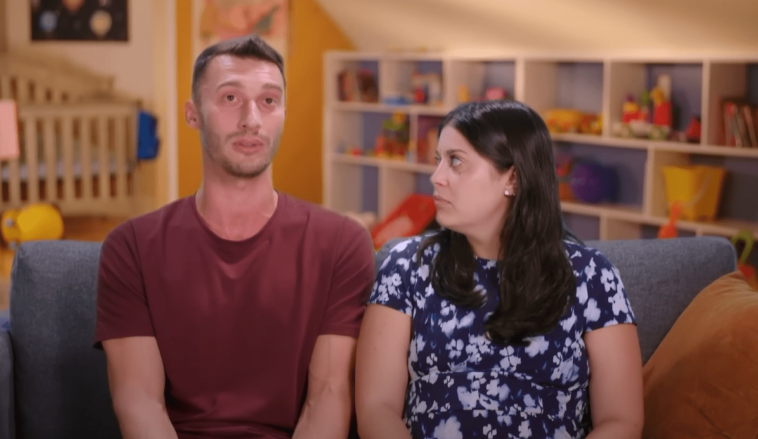 Alexei Brovarnik visits a kibbutz with Loren Brovarnik and her parents in 90 Day Fiance. She explains that kibbutz is a “communal development” where people live.

Alexei is looking forward to seeing what life is like on the kibbutz. He says it’s a different way of life. They have their own kindergarten. He explains that people from the community take care of your children. So he feels that your neighbour is your family.

But Loren Brovarnik worries that he might not like their neighbours. Alexei tells his wife that you don’t say “hi” to them. The 90 Day Fiance reality star is happy to show his wife where he would consider living. Yet she can’t say the same.

Alexei Brovarnik arrives in Kibbutz with Loren Brovarnik and his parents. They get a tour of the area. Their guide, Peter, explains that the place was founded by Zionist youth members. It was a very ‘socialist society’. He explains that “everyone would work for the good of everybody else”. Peter gives a tour of the stone house. There are only four rooms in the house, including bedrooms. Loren thinks this is not enough for his growing family. She thinks they need four bedrooms, at least two bathrooms, a kitchen, a living room and a playroom.

But Alexei loves how peaceful the area is. He also likes that there is a playground for children. The ’90 Day Fiance’ celebrity has a great time when he visits the kibbutz. He even sees himself and his family living and growing up there. However, he can’t imagine his wife living in such a lifestyle.

Loren admits that living in a kibbutz is not for her. She knows it is not a lifestyle that suits her. So she doesn’t think the tour would change her mind. But she knows Alexei loves it. 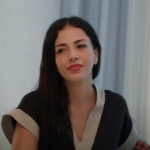 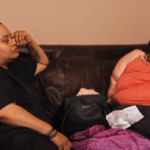