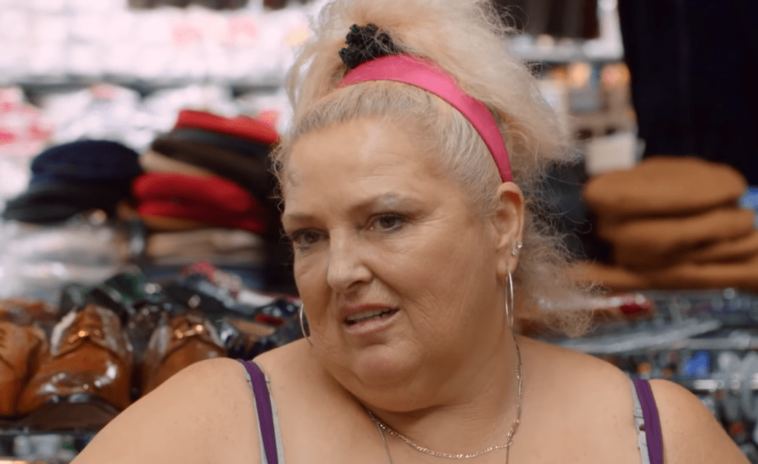 90 Day Fiance star Angela Deem finally revealed what she was hiding under her mask at the Happily Ever After Tell-All. She had been doing a lot of work lately. And, she finally showed her new face.

90 Day Fiance cast member Angela Deem recently handed out photos without a mask covering her face – revealing her new look after all the recent work she had done. And, you can see the drastic difference.

Many 90 Day Fiance watchers wondered why Angela wore a mask on the recent Tell-All. At first, viewers thought it might be due to COVID-19. But she was in her own house with no one else around. She said at the reunion to show that she had an abscess after dentistry. Meanwhile, based on her recent faceless smile, you can see the work she did on her teeth – and more.

Angela has done a lot over the past year to refresh her 90-day Fiance image. Angela Deem has received Botox in the past. And, she even had purple spots on her chest after going through a procedure to get rid of wrinkles in that area.

Meanwhile, in addition to getting work on her teeth, Angela said she would get Kybella treatments as well. Kybella is a series of injections to reduce the fat under the chin. And, based on Angela Deem’s recent revelation, the skin in that area looks tighter. What’s more, most of her wrinkles are also gone – along with her double chin. So it looks like an all-around transformation for the 90 Day Fiance star. 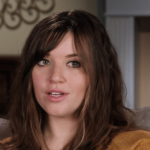 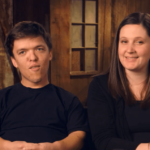