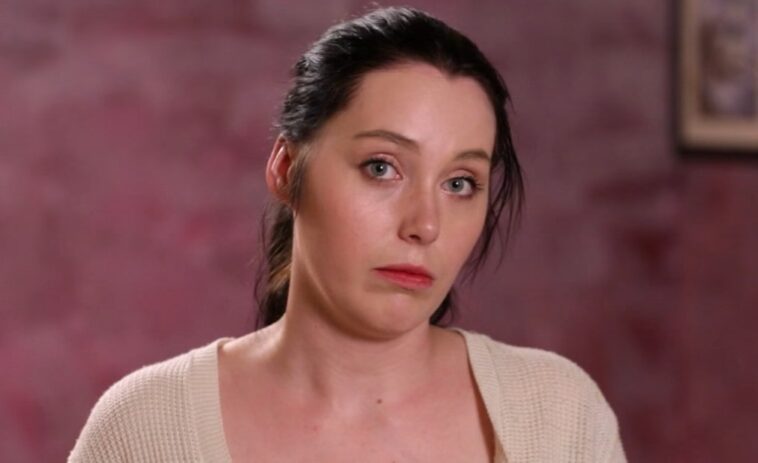 90 Day Fiance: Deavan Clegg Is Tired Of The Pregnancy Questions

If there’s one thing reality TV stars know, it’s that life in the public eye isn’t easy. With fans wanting to know every aspect of your life, it can feel a bit intrusive, especially for 90 Day Fiancé star Deavan Clegg.

Despite having their 90 Day Fiance storyline play out on television, Deavan Clegg and her estranged husband, Jihoon Lee, have been going through a very public divorce that is getting “messy,” according to In Touch Weekly. “Deavan’s lawyer is doing everything possible to make sure he is subpoenaed and the divorce can be finalized quickly so she can officially move on with their relationship,” a source told the outlet.

However, in the midst of her relationship woes with Jihoon Lee, Deavan Clegg has moved on with her new boyfriend, Christopher Park, who has become “a father figure” to Jihoon and Deavan Clegg’s son, Taeyang. With all the chatter about her divorce and new relationship, fans are beginning to speculate about the next steps in Deavan’s life. But above all, she can’t stand it when fans ask her this question in particular.

90 Day Fiance: Deavan Clegg Is Tired Of The Pregnancy Questions

When your relationships are made public, it’s only natural for onlookers to wonder where things are going, but Deavan Clegg is like that about people asking her about her future, especially when it comes to her family goals. Fans began speculating whether Deavan Clegg was expecting again after the reality TV star had a live chat on YouTube with her new boyfriend, Christopher Park, on January 11, 2021. She was seen covering her belly the entire time, according to TV Show Ace. However, Deavan Clegg quickly shot down the rumors, telling her followers that she “just ate took a lot” and was “bloated.”

This is not the first time Deavan Clegg has had to deal with pregnancy rumors. In November 2020, she assured her followers that she was not expecting a new baby and that their questions were not appreciated. “Friendly reminder that I’m not pregnant,” she wrote on a selfie she shared on her Instagram Story. “Stop asking. It’s extremely rude” she added. So, for all the Deavan fans out there, stop asking if she’s pregnant. 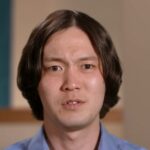 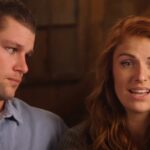