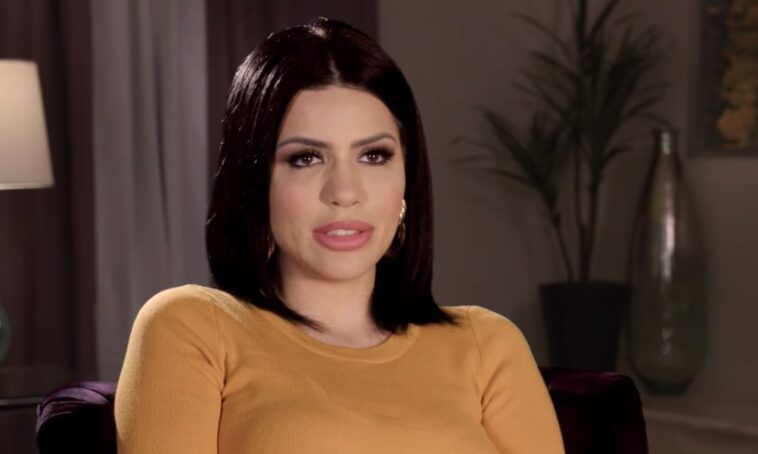 90 Day Fiance veteran Larissa Lima seemed to prove haters wrong when she celebrated two years of love with Eric Nichols. Fans have watched the couple’s complicated romance play out on TV and social media. The two have broken up and gotten back together so many times that fans are already finding it confusing.

Larissa Dos Santos Lima celebrated a milestone with her on-again, off-again boyfriend, Eric Nichols. The 90 Day Fiance alum took to Instagram and gushed about her man as they celebrated their second anniversary.

Colt Johnson’s ex-wife shared a photo of herself and Eric Nichols during one of their many outings. Larissa Dos Santos Lima was wearing a dark-colored bathing suit with a lace wrap. Next to her is a shirtless Eric Nichols, showing off his beach body.

The 90 Day Fiance star wrote with the post, “Happy 2 years anniversary baby bump cookie.” She also tagged Eric’s Instagram account. Larissa Dos Santos Lima’s sweet greeting came as a surprise to some of their followers. Apparently, some did not know that the two were back together. Although Larissa Dos Santos Lima and Eric have yet to confirm a rekindled romance, their actions certainly speak louder than words.

Larissa Dos Santos Lima’s birthday post for Eric immediately generated mixed reactions online. While some fans find it cute, other followers were more critical of it.

Apparently, many 90 Day Fiance fans find their relationship confusing. Eric and Larissa Dos Santos Lima seem to break up and make out so often that it becomes hard to keep up.

In November 2020, Larissa Dos Santos Lima announced that she and Eric had already broken up – one of many occurrences that have taken place in recent months. At the time, she revealed that they had decided to “follow separate paths for now.” She added that they are “different people who have grown apart in search of development and happiness.” 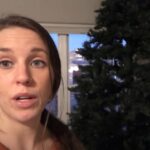