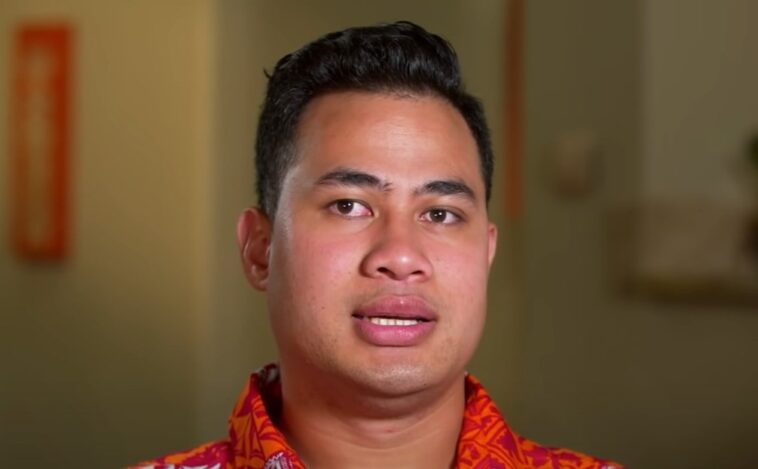 One couple that fans of the 90 Day Fiance franchise can’t get enough of is Kalani Faagata and Asuelu Pulaa. They first appeared on our screens in season 6 of the original 90 Day Fiance. Some fans really loved the couple. From there, they were featured in What Now? and episodes of Pillow Talk and HEA Strikes Back. But these two really made waves with their debut in 90 Day Fiance: Happily Ever After in season 5. In it, there was a lot of family drama, from marital problems to issues with Asuelu Pulaa’s mother and sister.

Kalani Faagata met her future husband on her very first trip to Samoa, where her father is from, in 2016. Asuelu Pulaa was the activities director at the resort where she was staying. “He kind of stalked me around the resort, but it was very sweet,” Kalani Faagata told the cameras. “He watched me when I swam in the pool, or when I walked around. One night I saw him shirtless and that’s when I thought, ‘Okay, this can work.

From there, a relationship blossomed. Before she met Asuelu Pulaa, she was a virgin, and on her second trip to see him, she had sex with him. She immediately became pregnant with their son, Oliver, who was born in 2018, and they had another son named Kennedy in 2019. Kalani Faagata and Asuelu Pulaa got married in September 2018.

But fans saw a lot of drama for these two in season 5 of Happily Ever After. They had to overcome some major obstacles in their marriage and deal with drama with Asuelu Pulaa’s family over how much money Asuelu contributed back home in Samoa. Eventually, they decided to go into couples therapy for their problems, and they are still together despite the problems in their past.

The couple was living in Utah with their children when we last saw them. They spent the vacations as a family, and Asuelu Pulaa recently posted some adorable photos of their recent day out in the snow. On January 1, Asuelu shared images of his two boys playing with sleds in the snow, all wrapped up for the cold weather. Oliver has his own childhood sled with snow bike and Kennedy plays with a regular sled with his dad.

In one photo, Asuelu Pulaa appears to have a shirt wrapped around his face while holding Kennedy on his back in the snow. In another photo, Oliver is throwing snow, just as children do. There is even a video of Asuelu and Kennedy on the sled as they go down a hill. Kalani Faagata films and says, “Here we go.”.” She also adds, “Awesome” when they are done with their sledding session.

There are more photos of the children having fun in the snow, and there is even an image of Asuelu Pulaa riding his son’s youth sled, which is clearly too small for him. Kalani Faagata can be seen in one of the photos with Oliver as they wear winter coats with smiles on their faces. It’s nice to see this little family having a good time together. We will have to see what 2021 has in store for Kalani, Asuelu, and their family. 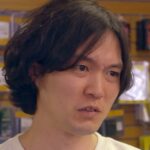