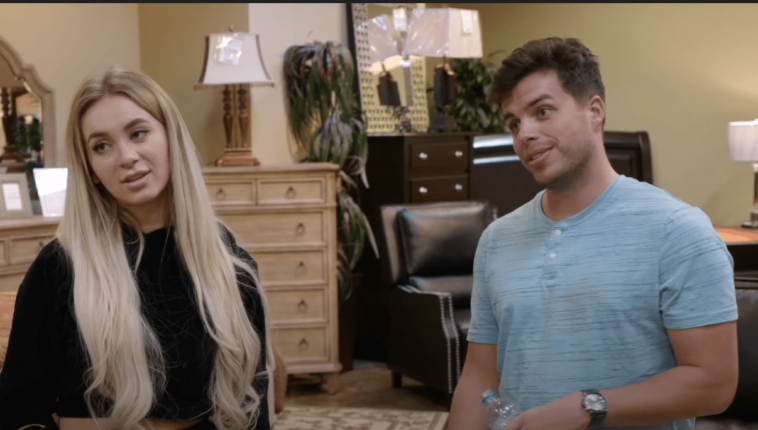 90 Day Fiance: Here’s What We Know About Jovi Dufren and Yara Zaya’s Relationship.

Yara Zaya went to New Orleans to be with Jovi Dufren. And now 90 Day Fiance fans want to know if this Ukrainian city girl can make life in the swamp work.

This season on 90 Day Fiance, Jovi and Yara turn out to have more differences than they expected. While he likes to spend his days on a boat, his fiancée definitely prefers the finer things in life.

90 Day Fiance: Here’s What We Know About Jovi Dufren and Yara Zaya’s Relationship.

While the couple had the time of their lives while traveling the world, living together turns out to be a very different experience. From the sour smell of the streets of New Orleans to their new apartment, Yara Zaya doesn’t have many nice things to say about her new life in America.

The couple had been traveling in Albania and what should have been a beautiful trip ended in an emergency medical procedure for Yara Zaya.

Jovi Dufren had to leave for work and because Yara Zaya had lost her passport, she was left alone in the country. In his defense, he did not expect the situation to escalate as far as it had and Yara continues to have animosity about the situation. 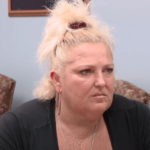 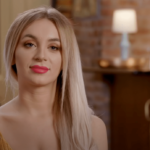